Defend you city against a space invasion!  Jeeboman was born from a combination of several early VR prototypes.  It was a lesson in the affordances and pattern language of working in room scale VR.  A tremendous amount of detail went into making every little interaction between the world, enemies, and weapons feel revolutionary.

“I absolutely loved it [Jeeboman] and let’s just say I got rather sweaty towards the end of the game. But I would go as far as saying this was pretty much one of the best VR gaming experiences I’ve ever had.”
– Richard Lai, Engadget

“It is great to see the quality of experiences Futuretown has created. We enjoyed Cloudlands: VR Minigolf so much that we are including it in our showcase and will later be bringing it and Jeeboman to the over 125 million gamers on Steam.”
– Chet Faliszek, Valve

Jeeboman was released April 5th, 2016 as a launch title for the HTC Vive. 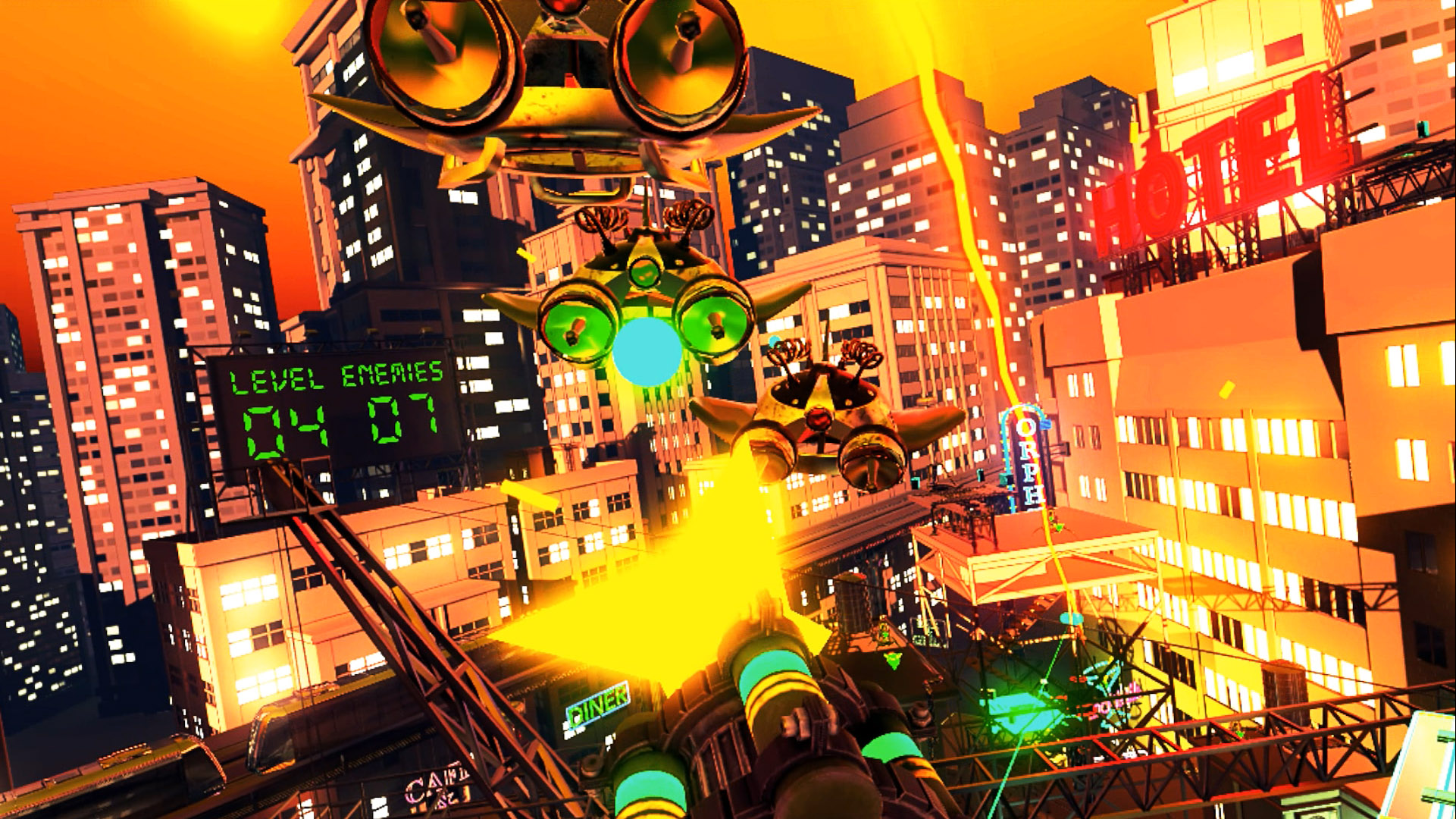 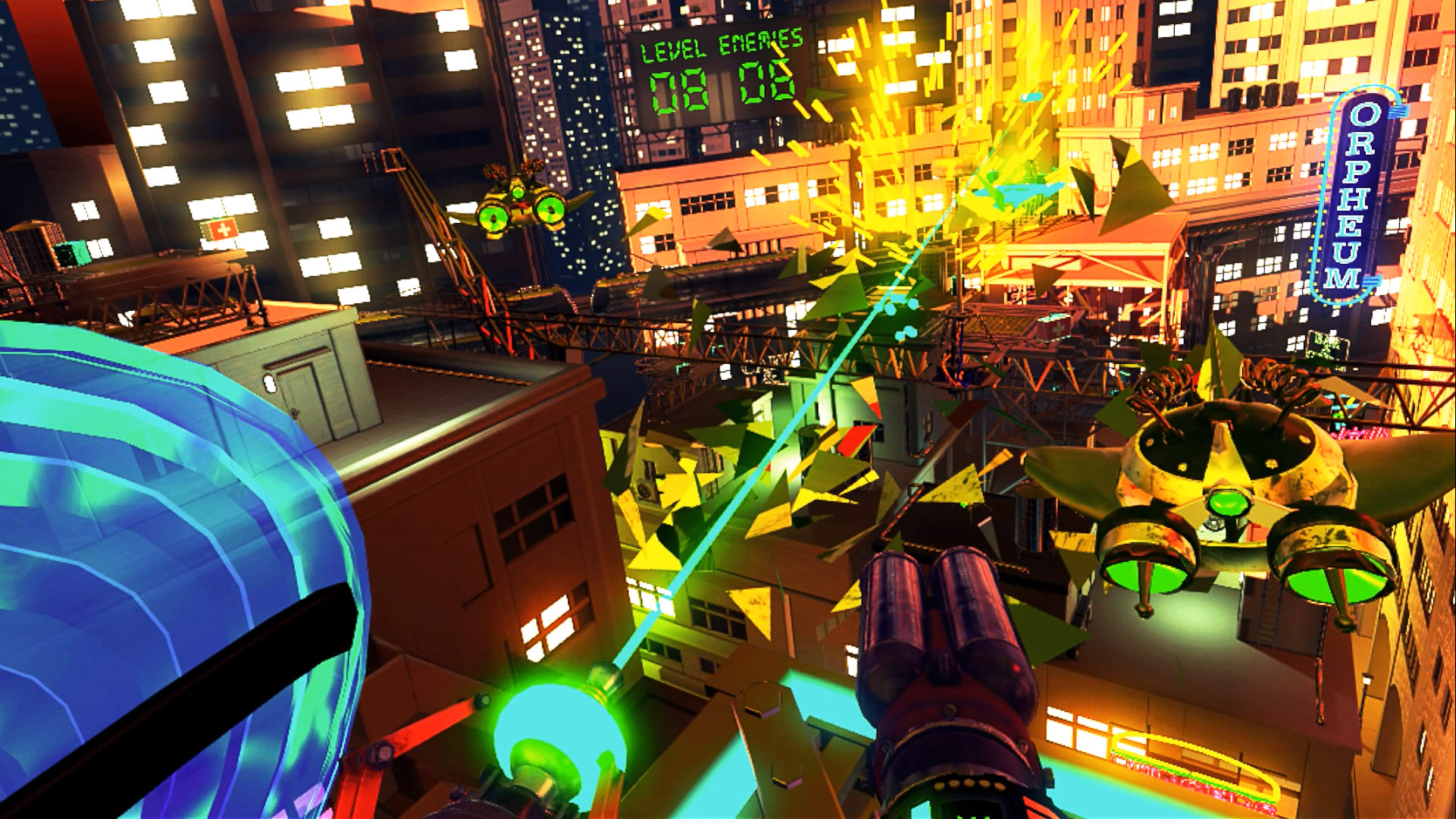 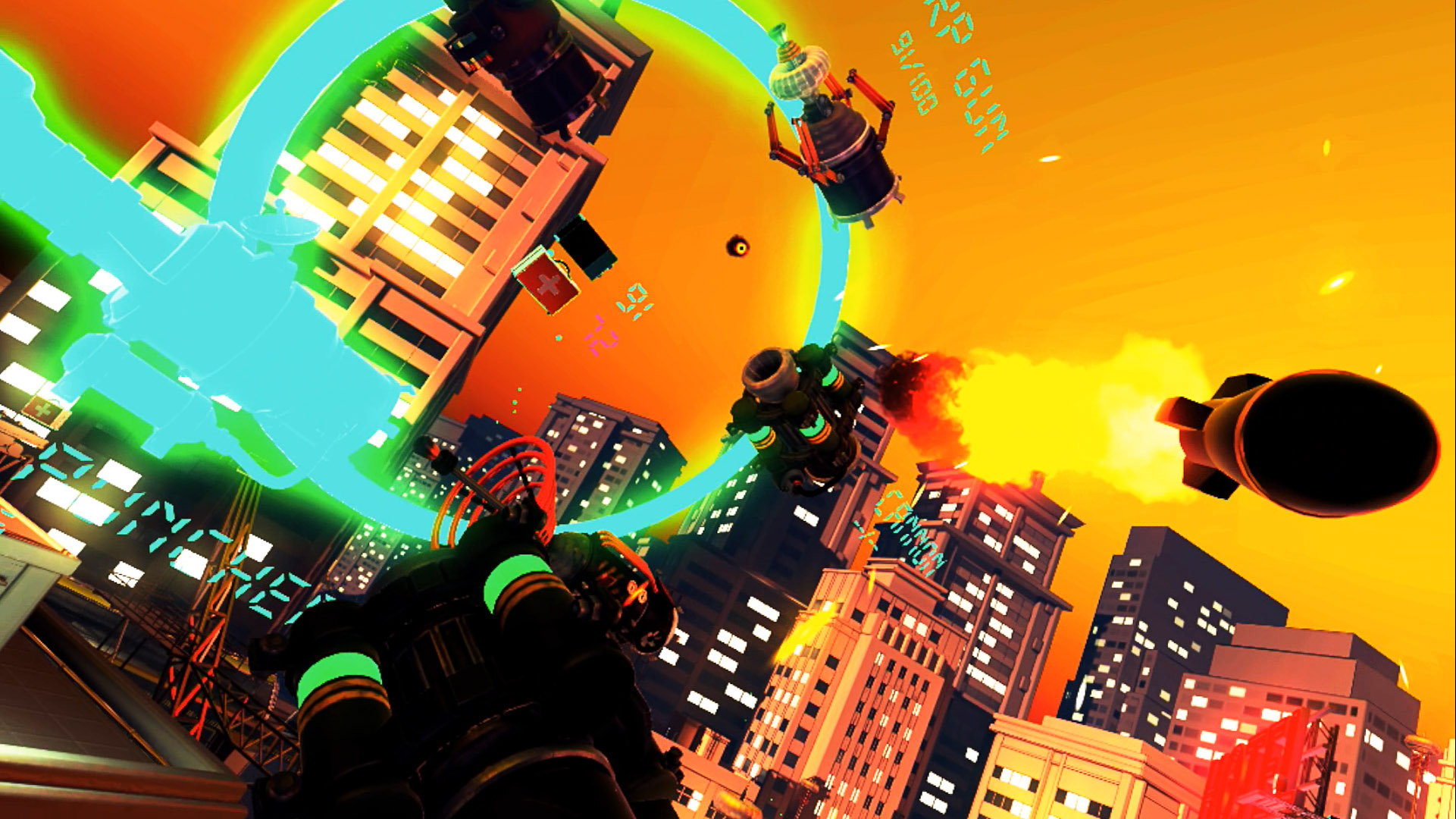 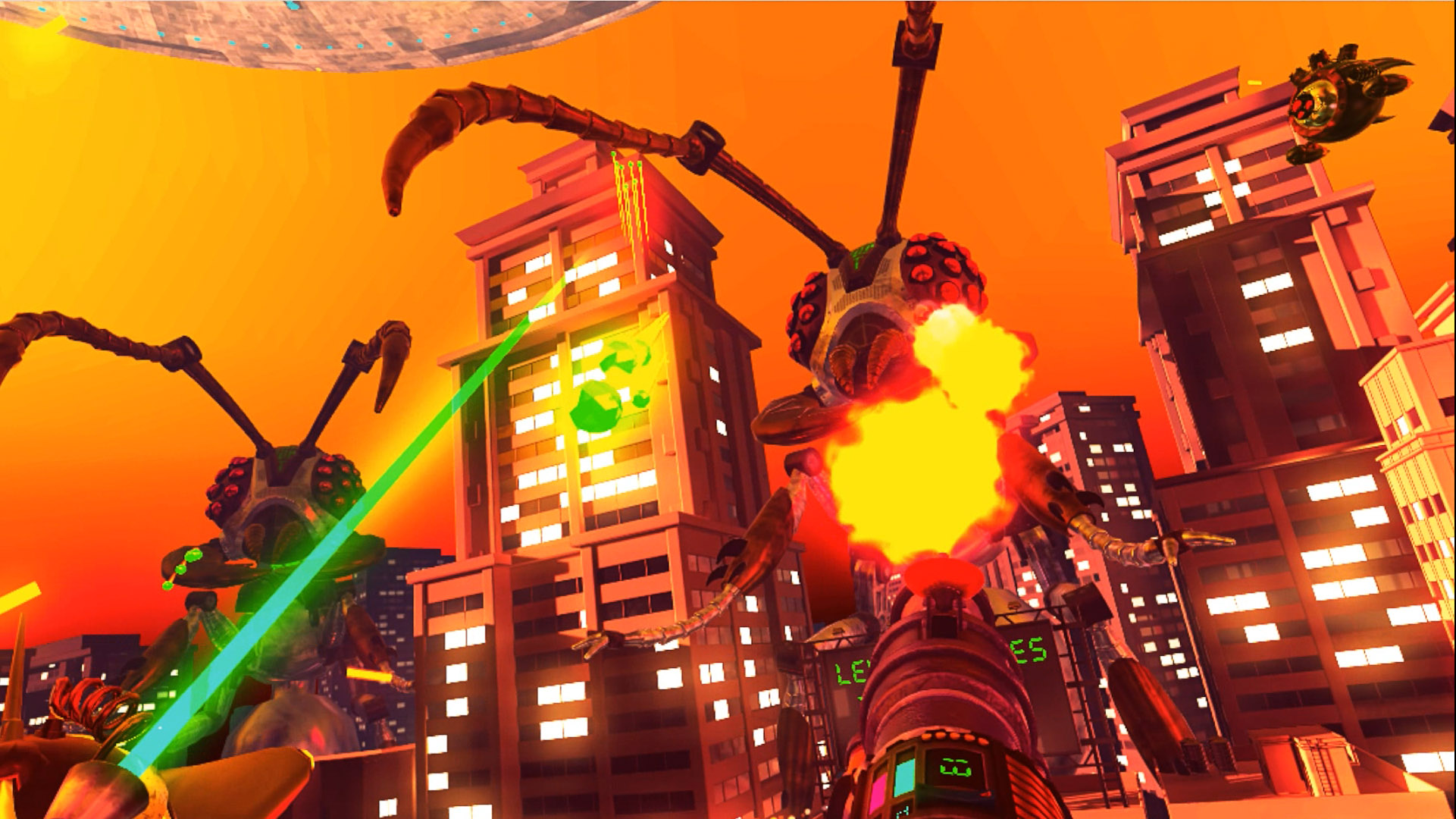 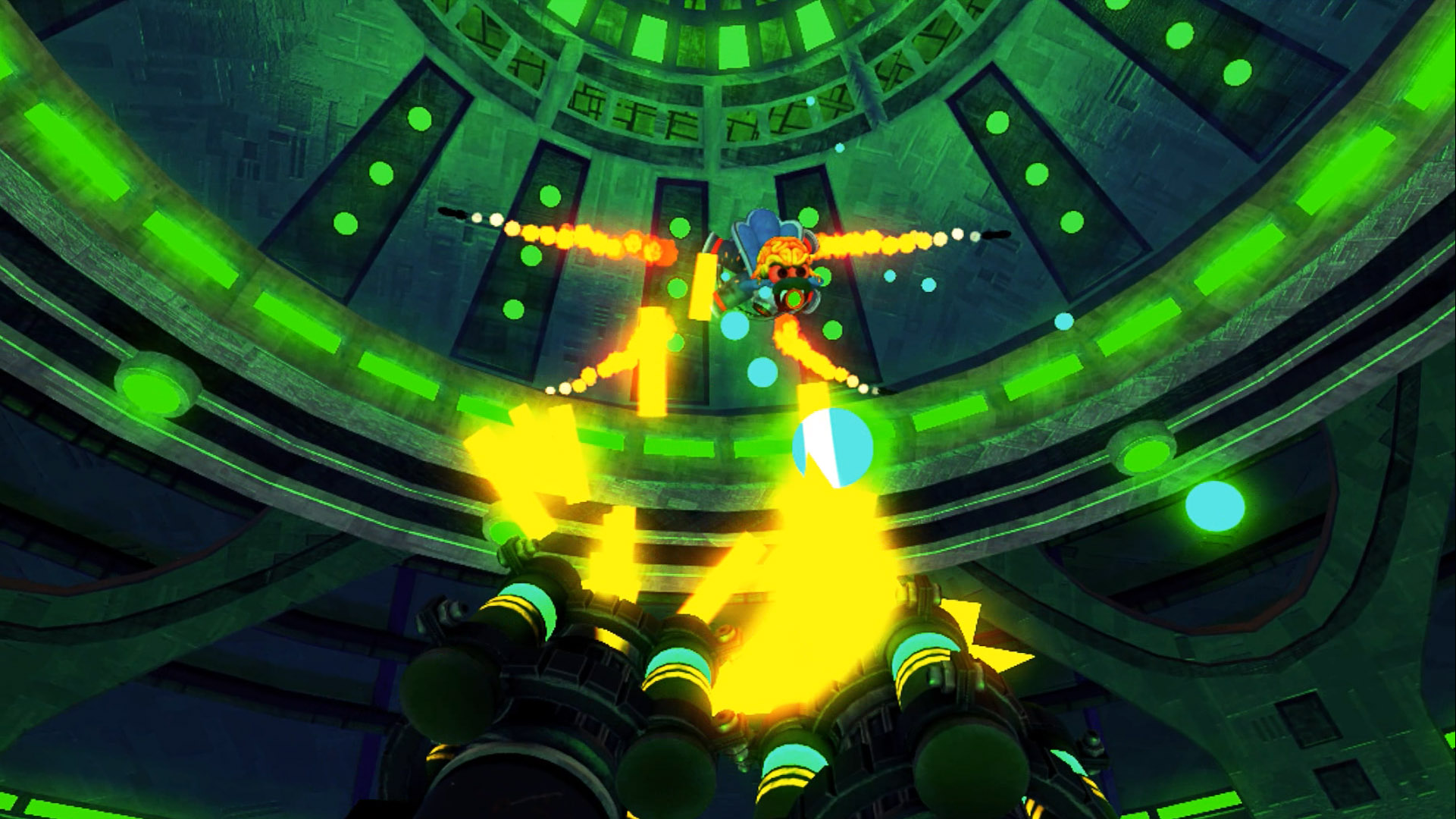 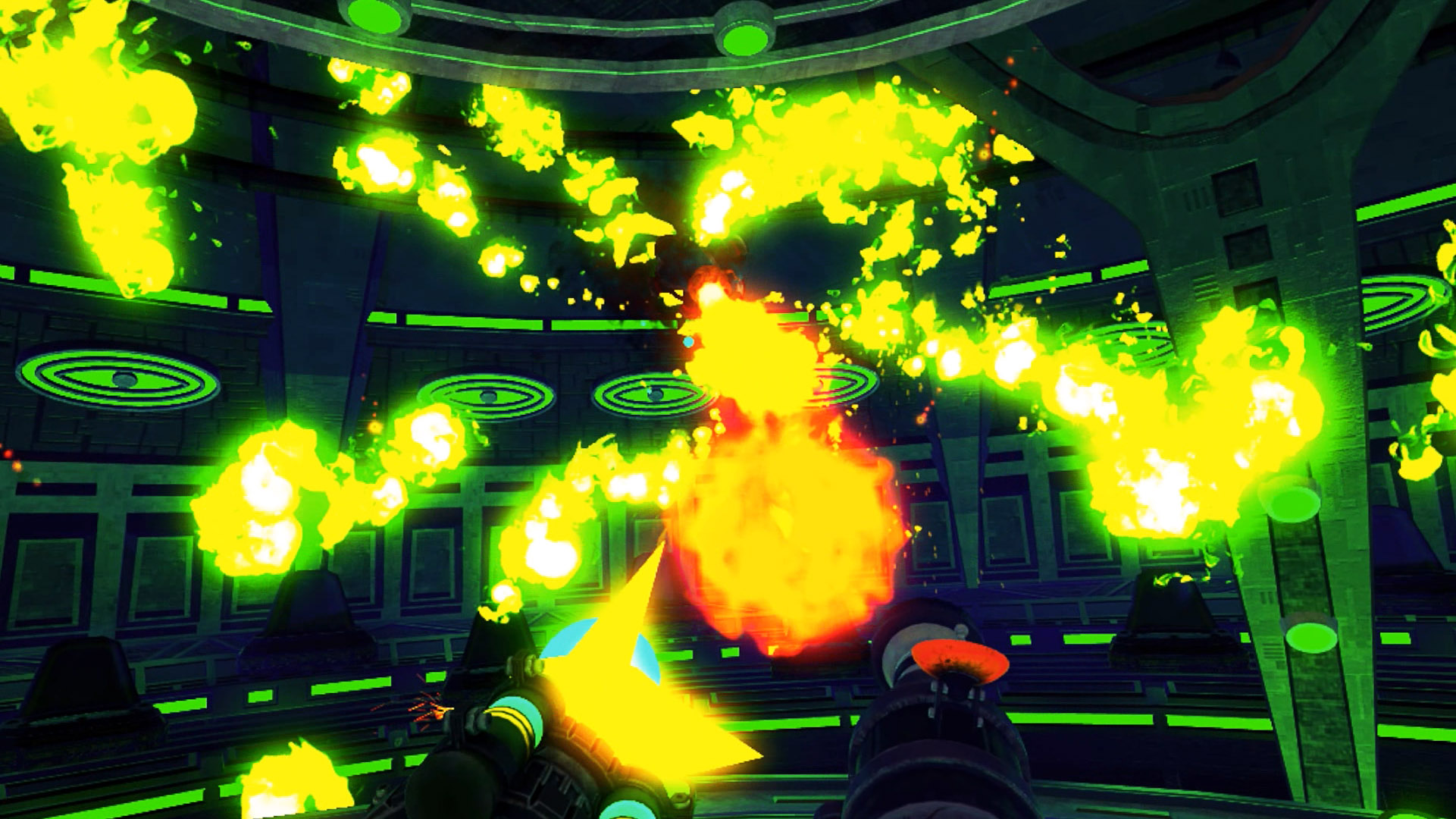 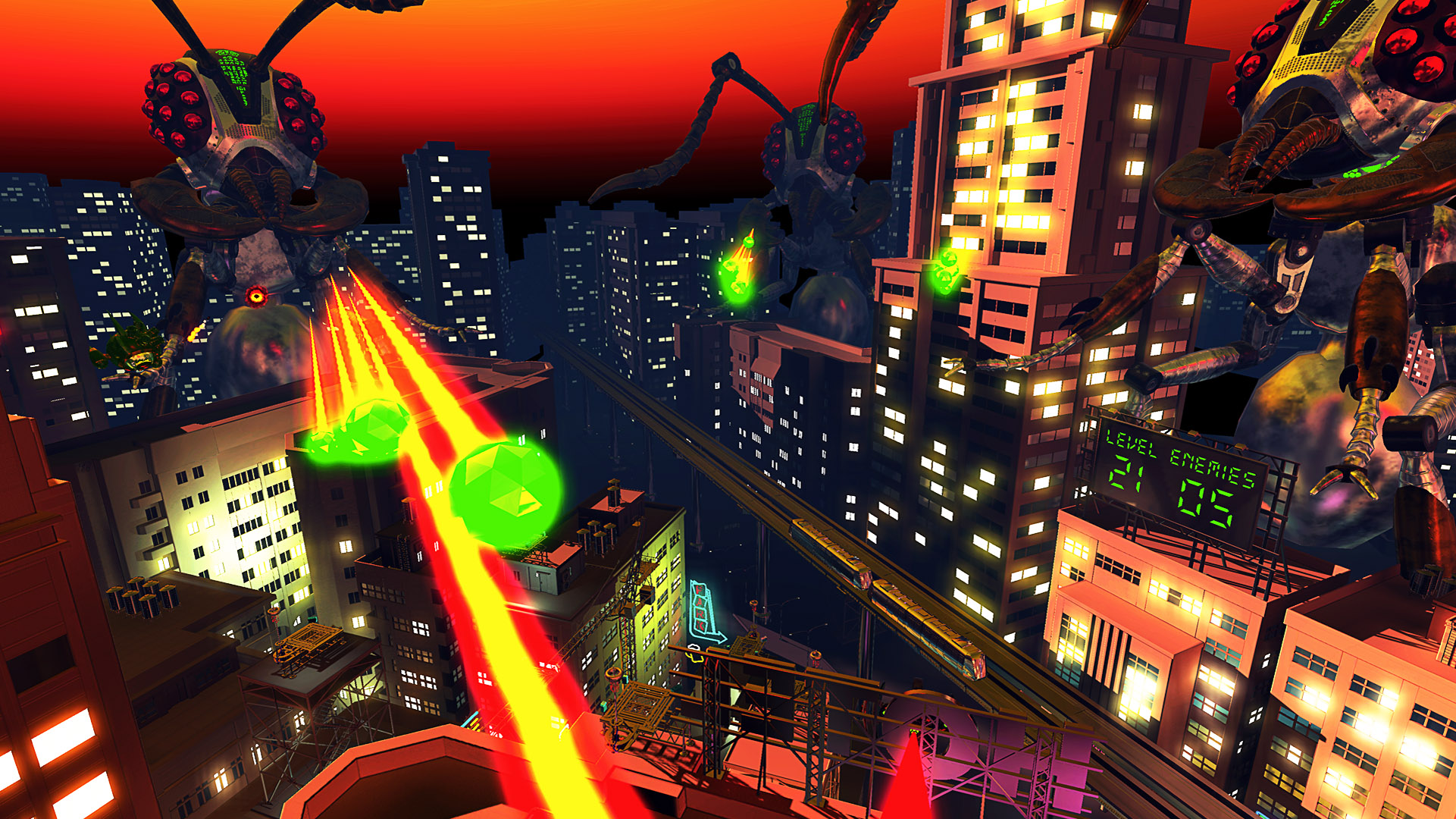 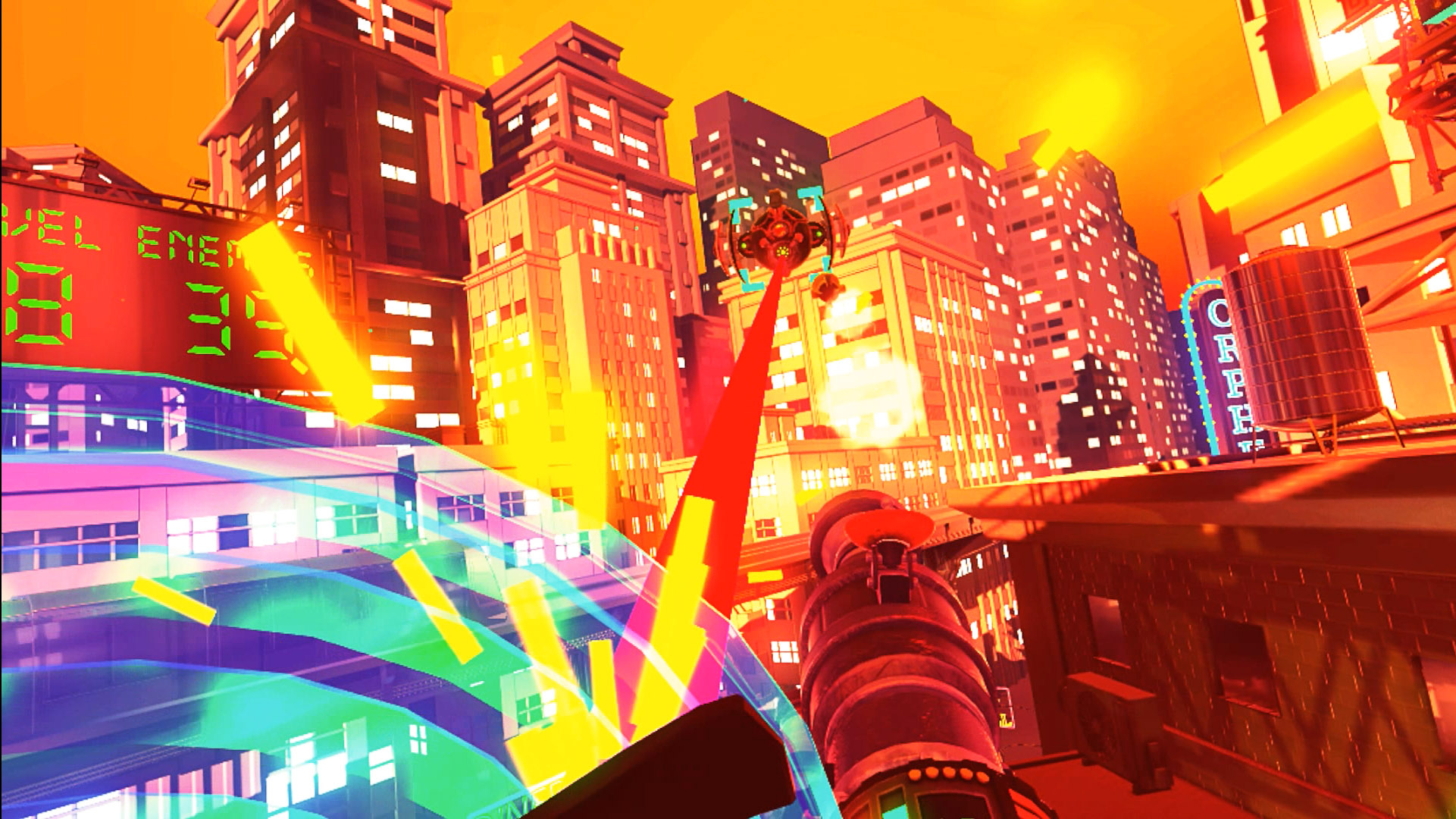 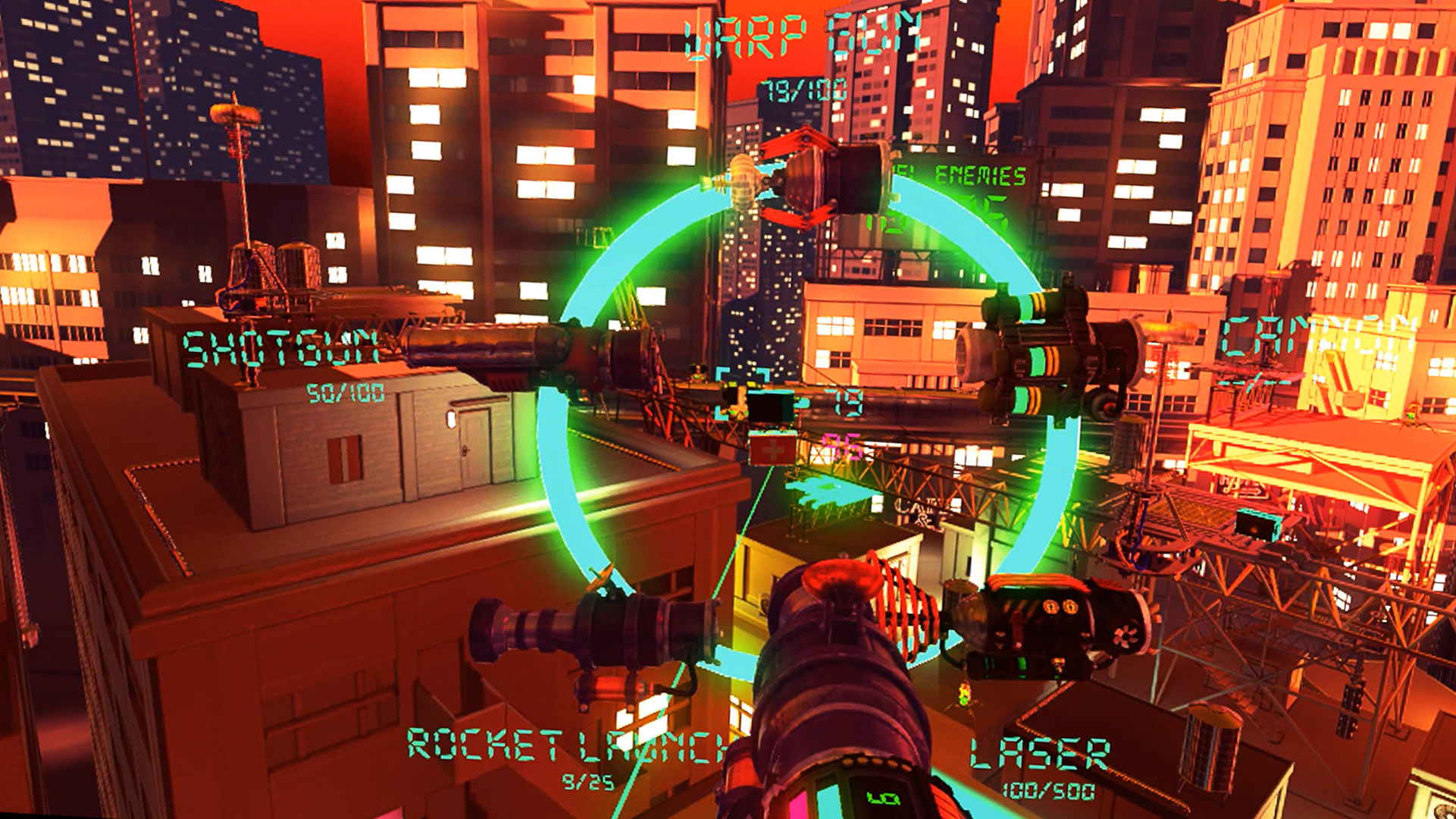 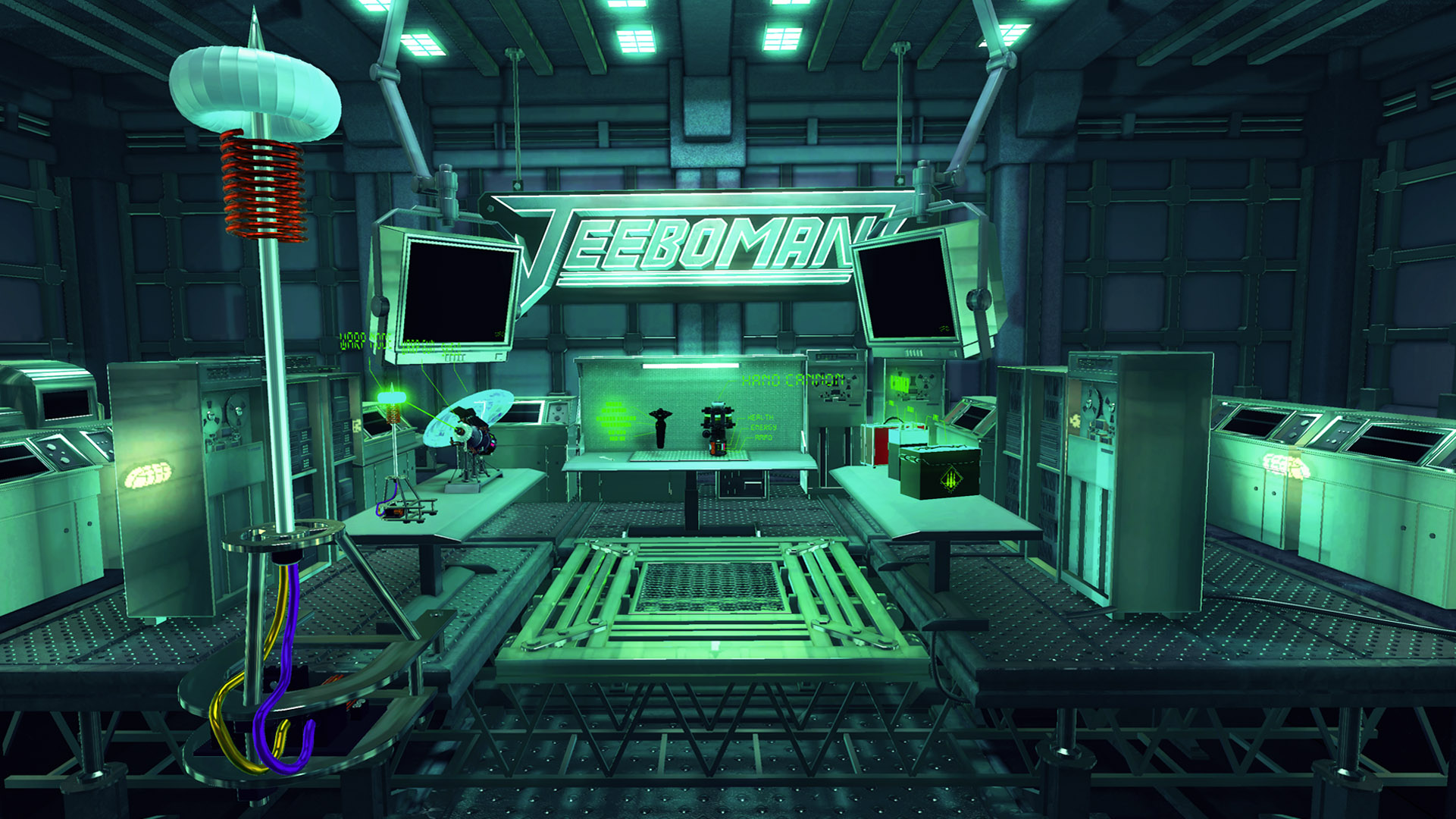 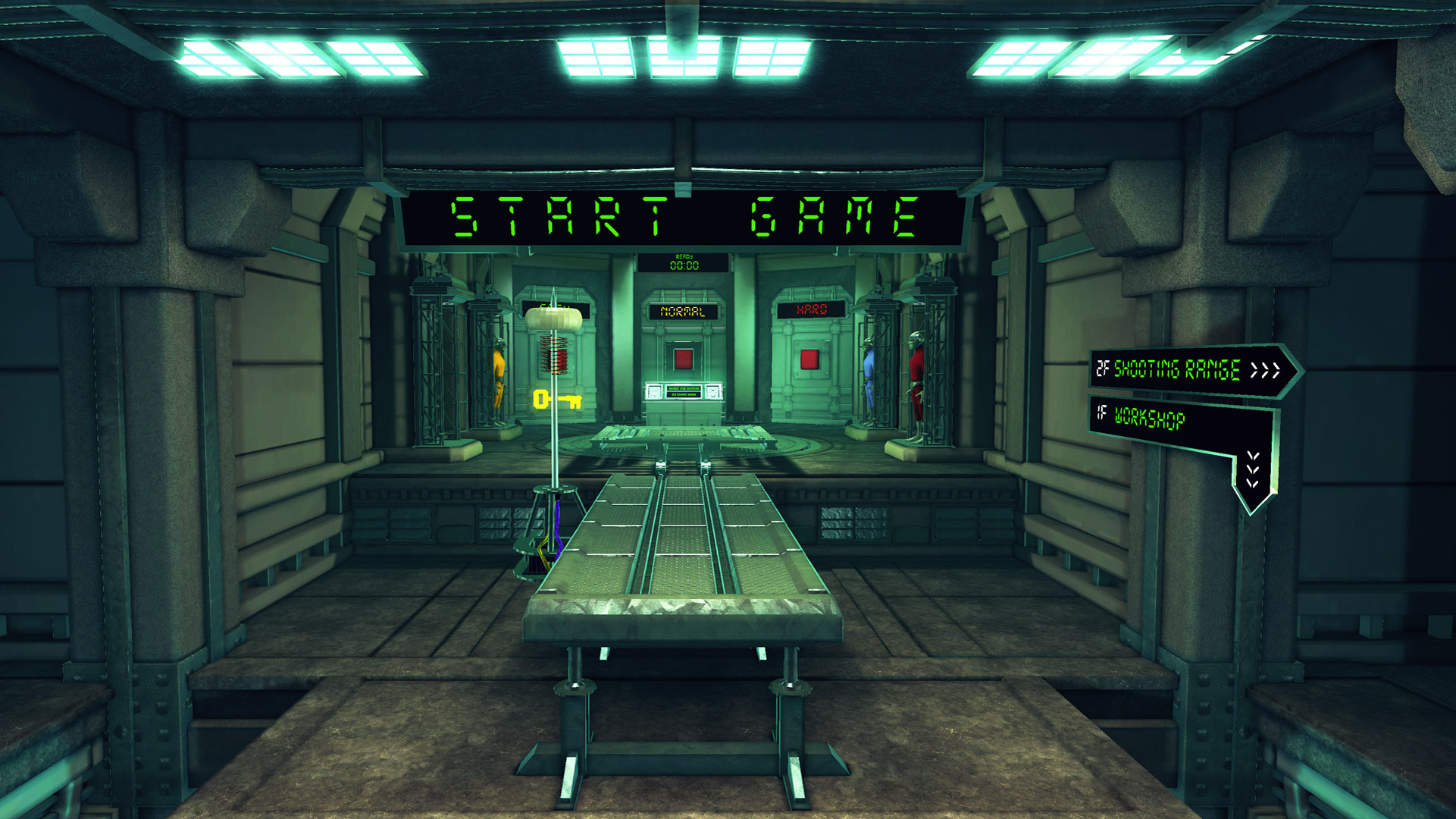 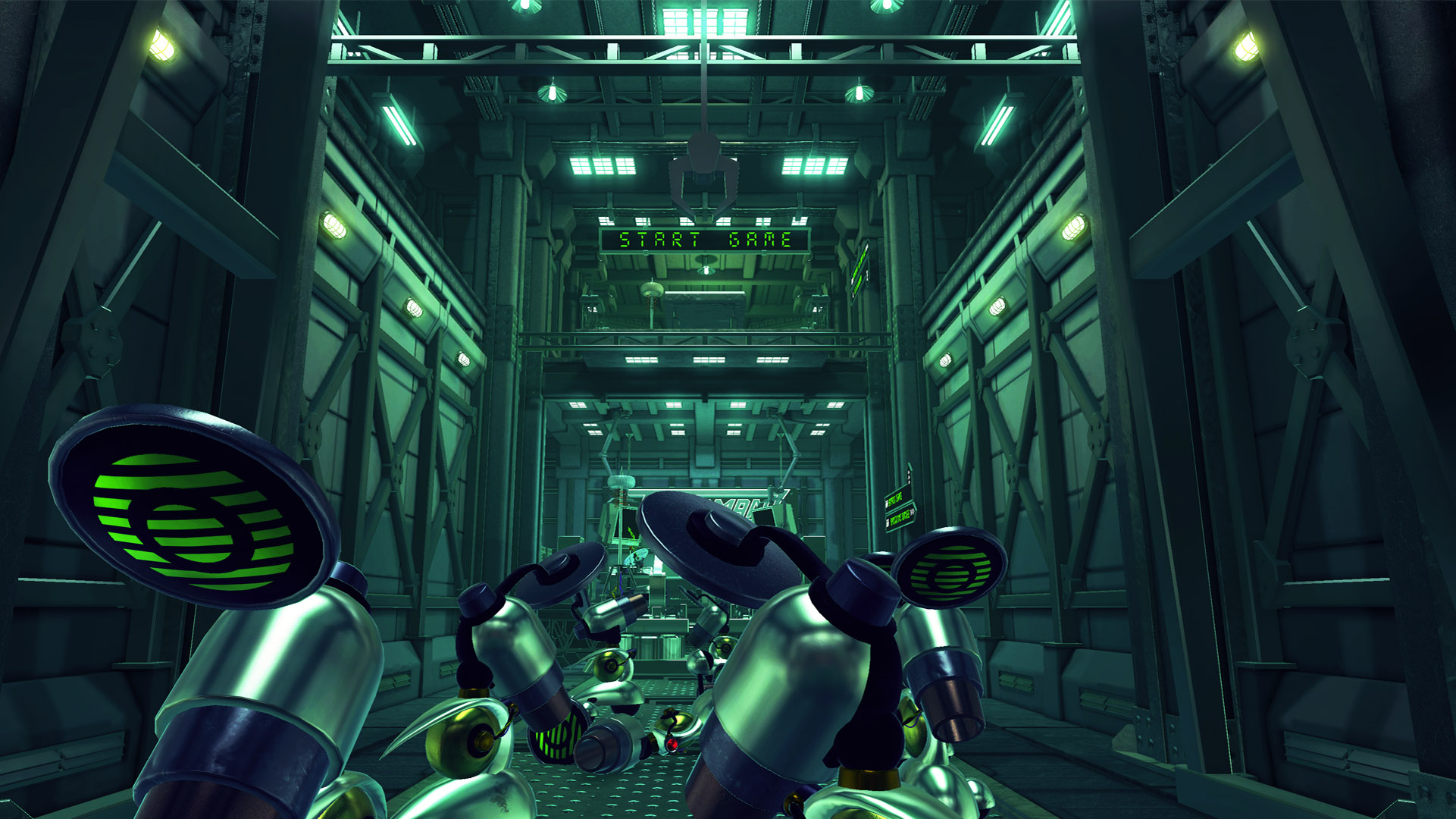