Cloudlands : VR Minigolf is a virtual reality minigolf experience putting you in a beautifully landscaped course high above the clouds. It offers players a unique minigolf experience, with ball cannons, floating bridges, and multi level courses to name a few. Cloudlands features single player, local and online multiplayer for that competitive feel, and a course editor to create and share your own hole designs.

Cloudlands : VR Minigolf was one of our first projects exclusively built for room scale virtual reality.  Our wish was developing a VR experience accessible for all ages and players of all skill level.  Something familiar, but taken to the next level in virtual reality.

Cloudland’s was released on April 5th, 2016 and has received critical acclaim as the first room scale game with an included level editor. 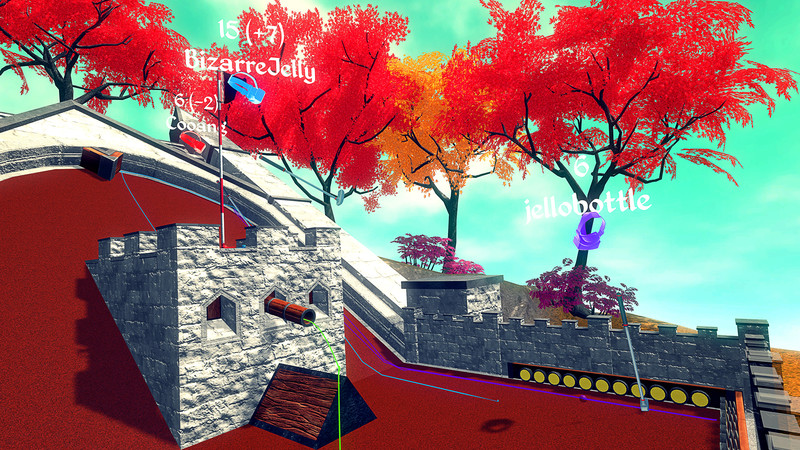 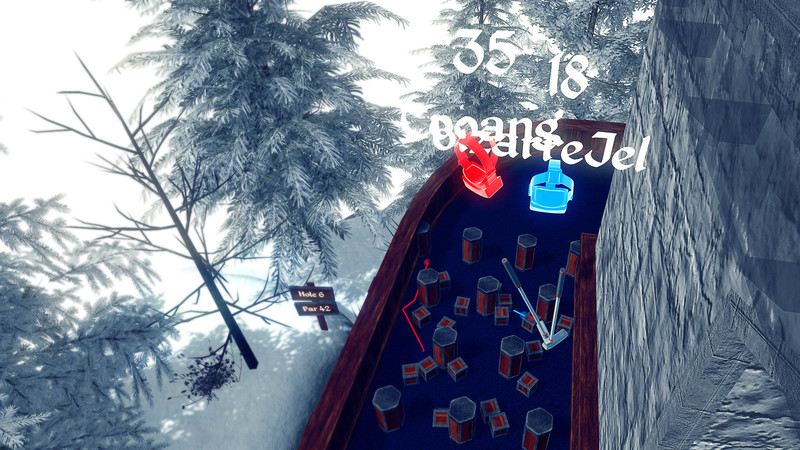 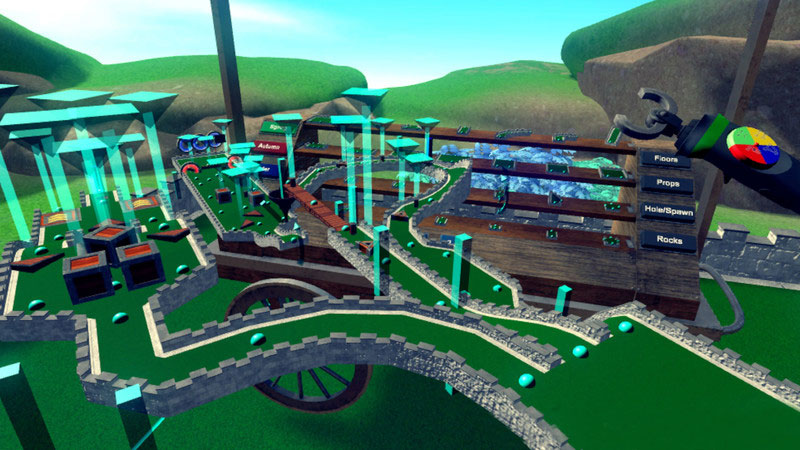 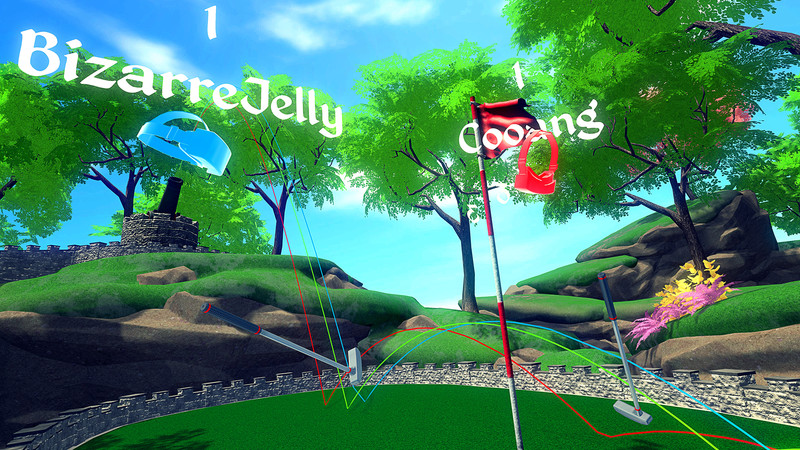 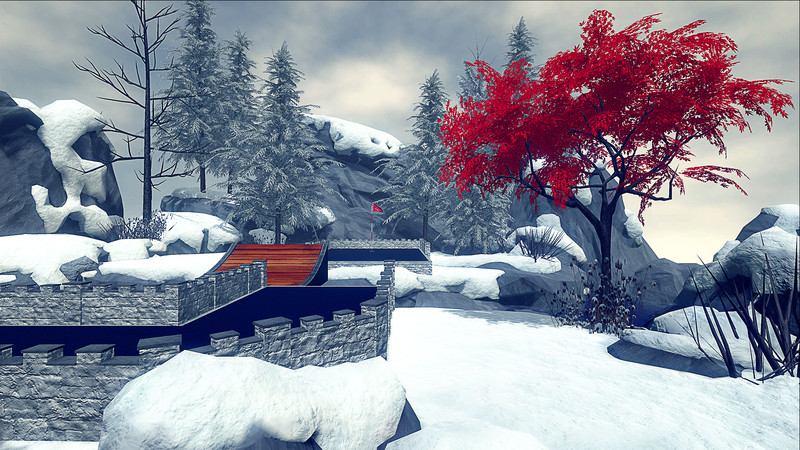 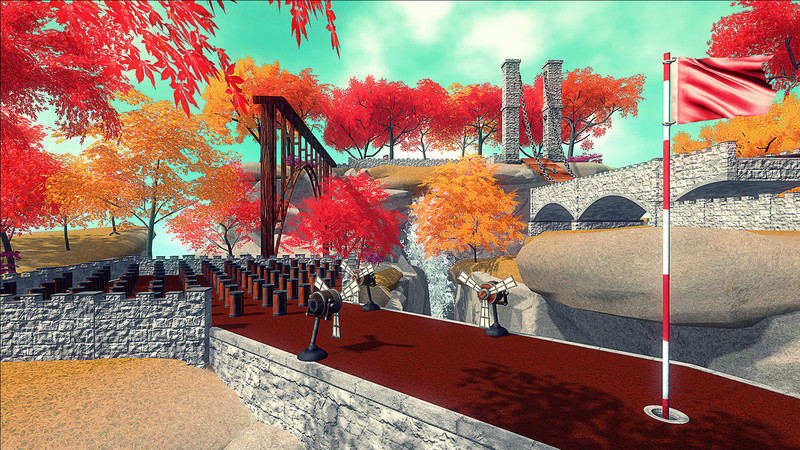 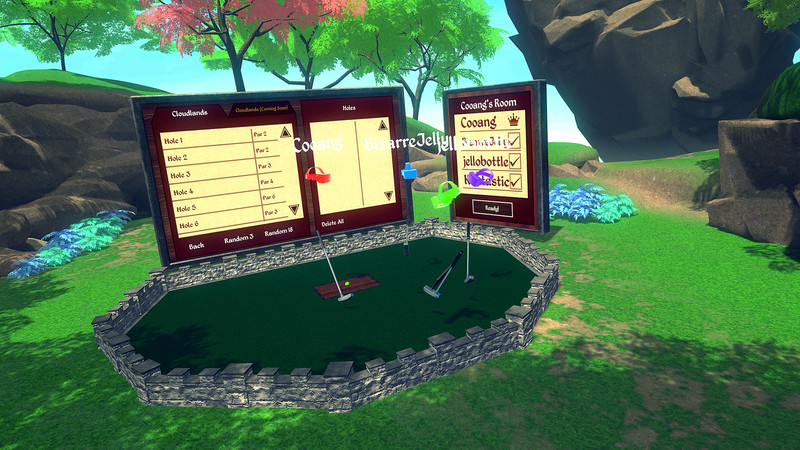 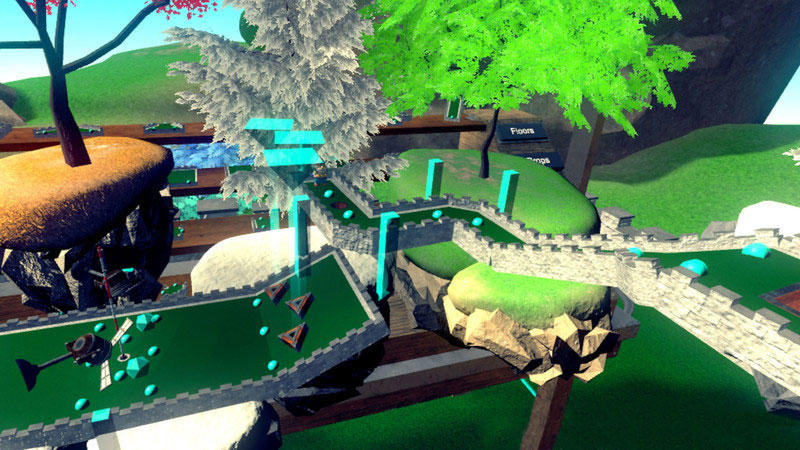 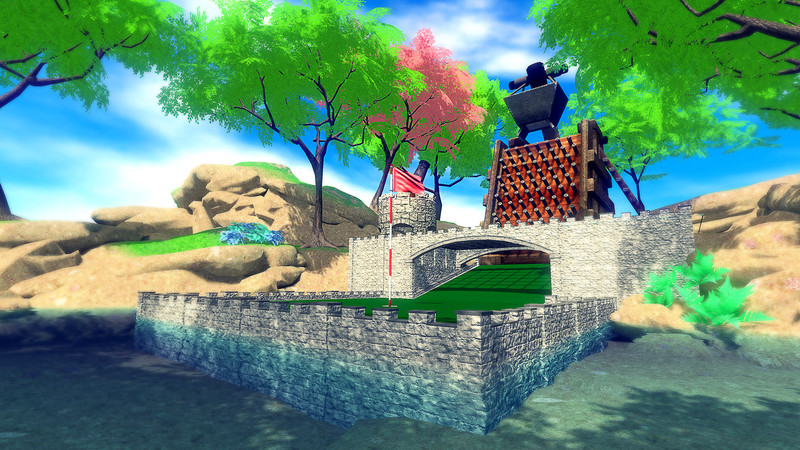