Welcome to Cloudlands: VR Minigolf mobile edition! Cloudlands: VR Minigolf is a virtual reality minigolf experience like you’ve never experienced before. Cloudlands uses an intuitive control mapping between the virtual putter and your Samsung GearVR controller to make swinging feel natural, just like swinging a real putter. Expect real-life golf skills to translate into the virtual world (oh no!). Don’t worry though. It’s minigolf! Everyone can have fun and play.

Cloudlands includes a fantastical 18 hole course with access to over 1000 user created holes by some of the world’s leading VR minigolf designers. Expect to be challenged by ball cannons, floating bridges, spinning obstacles, and multi-island holes.

If you’re tired of playing alone, challenge up to 3 other friends in 4 player multiplayer.

If you own the Oculus Home version of the game, expect to see all of your content synced between the two platforms.

Cloudlands: VR Minigolf Mobile was released on August 10th, 2017 as a timed exclusive for Samsung GearVR. 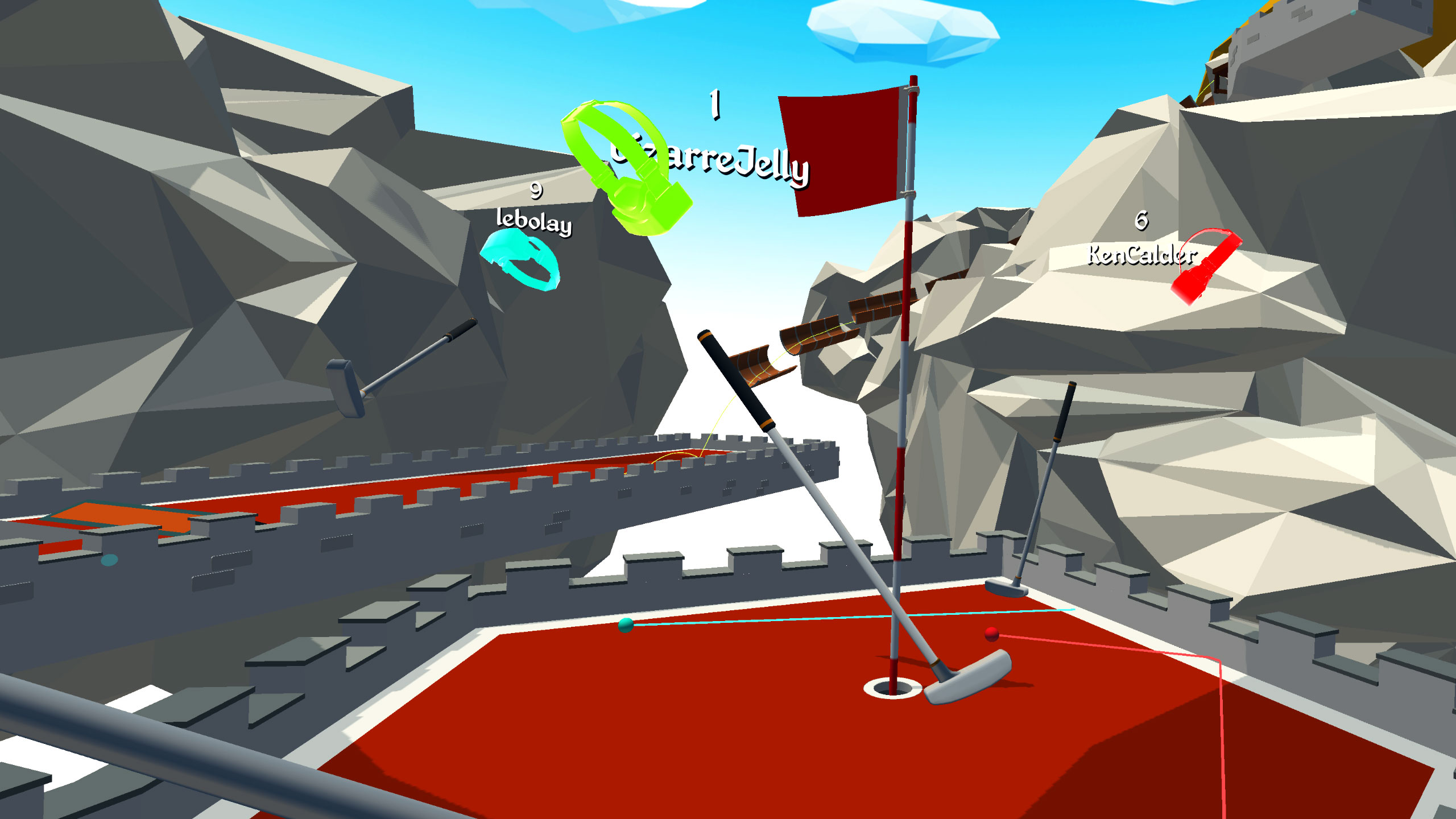 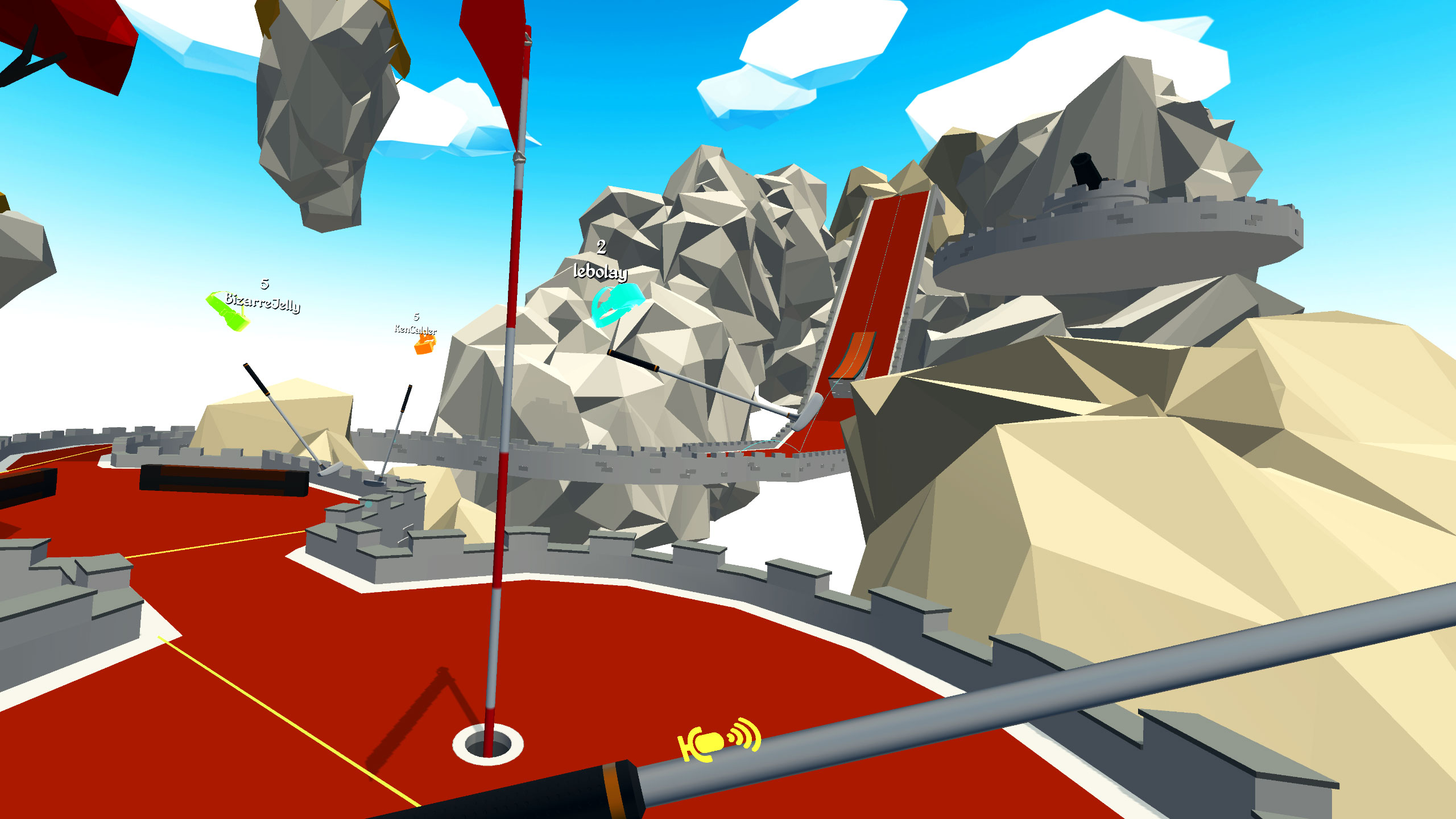 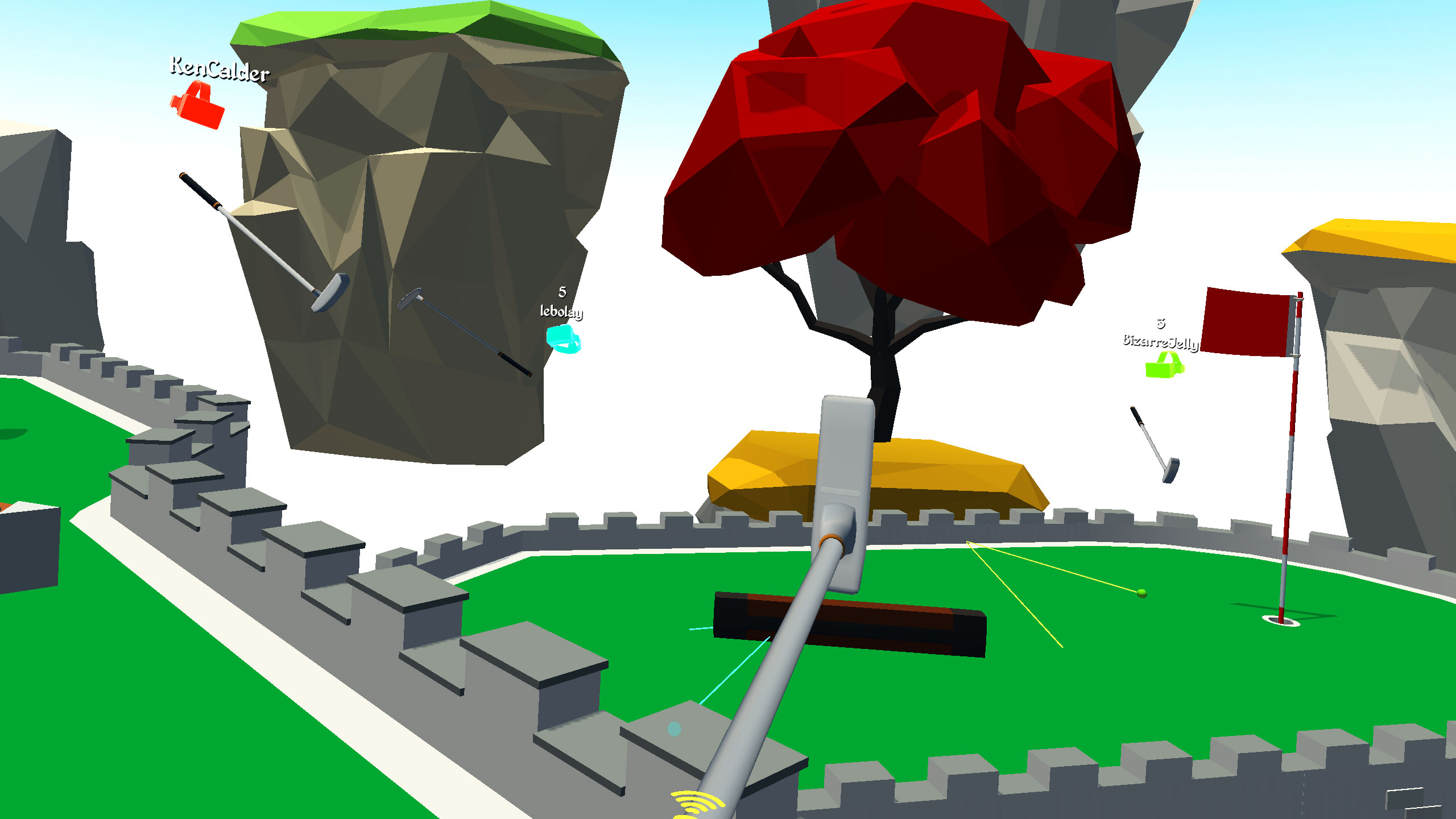 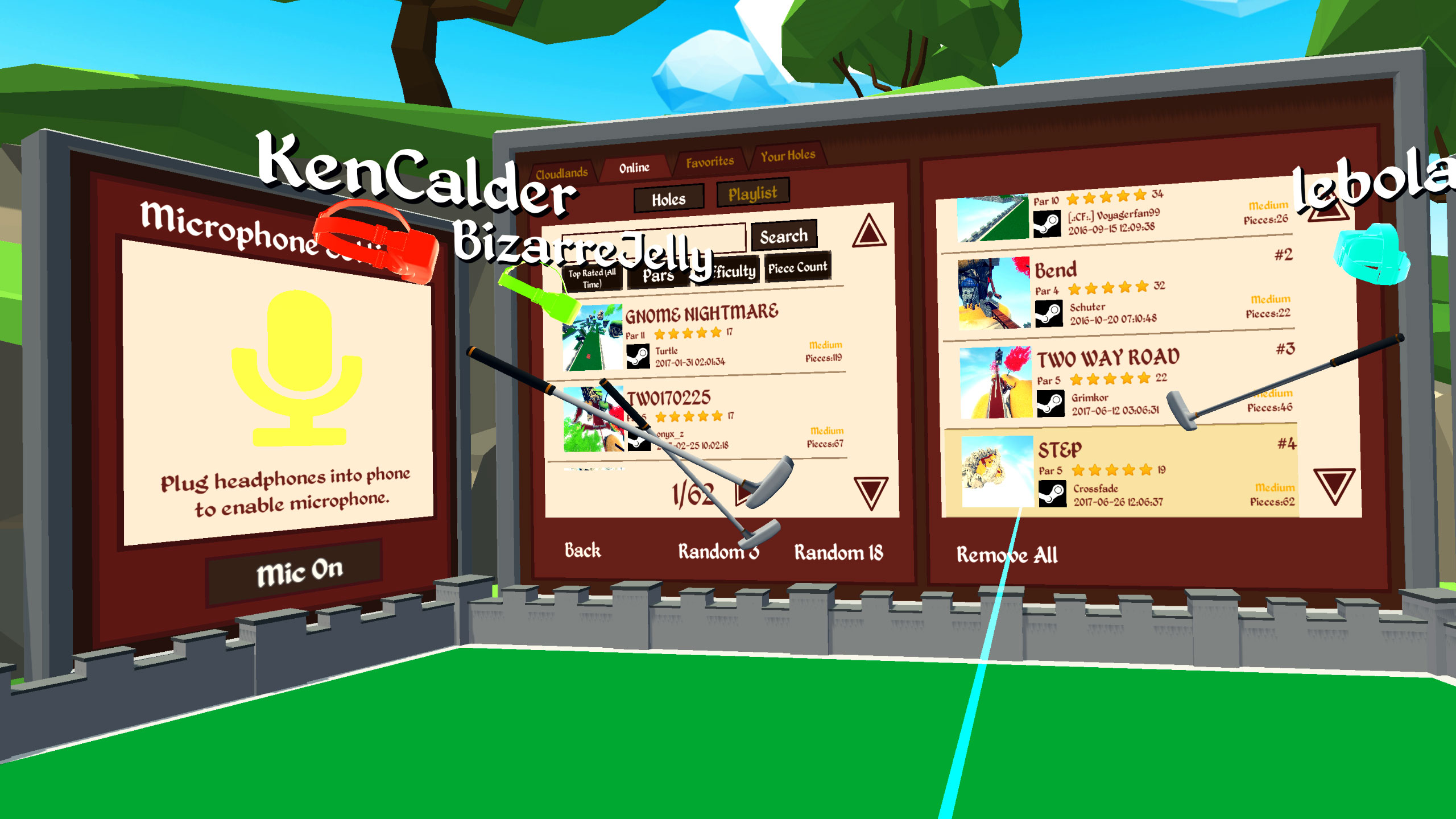 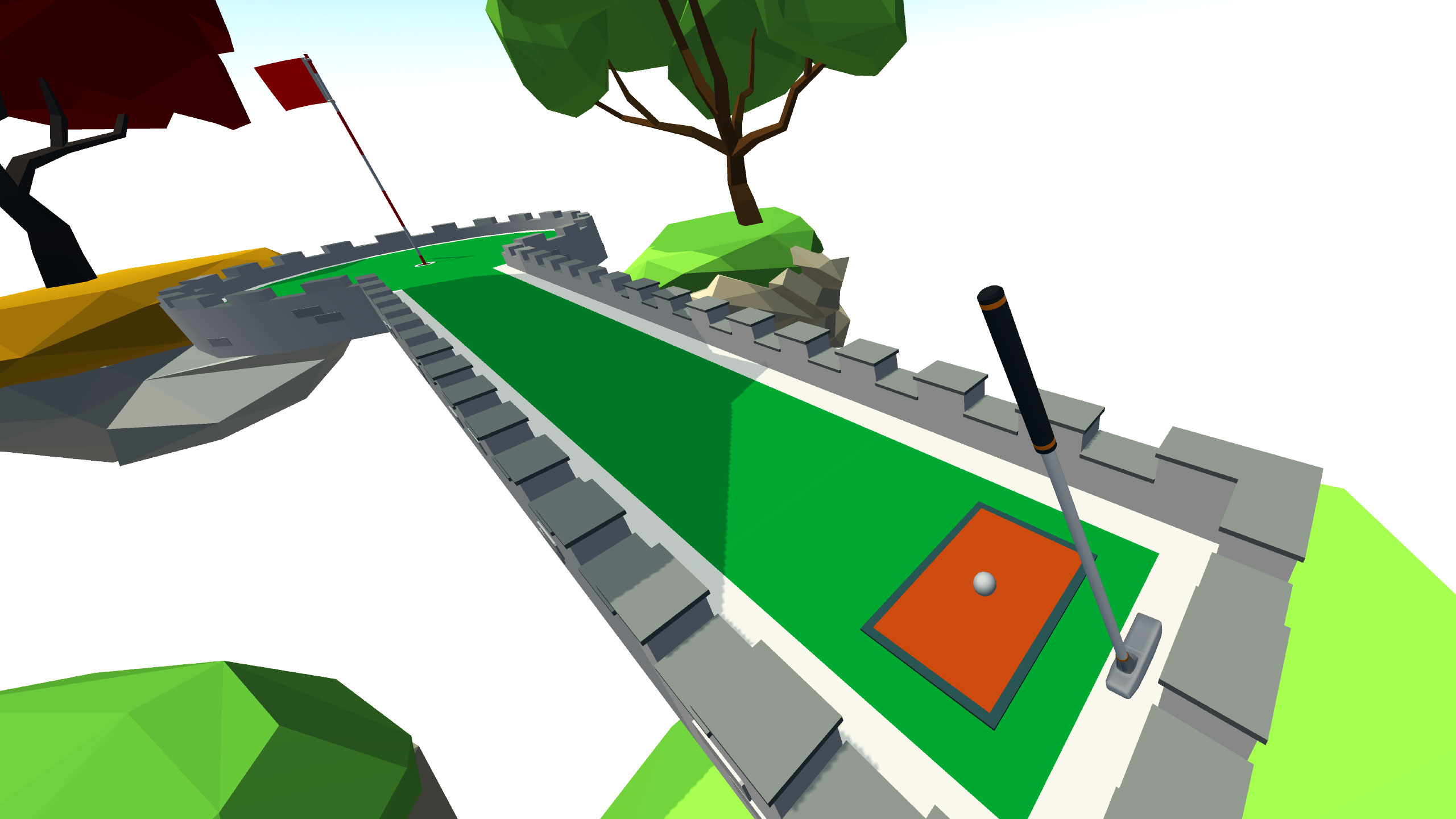 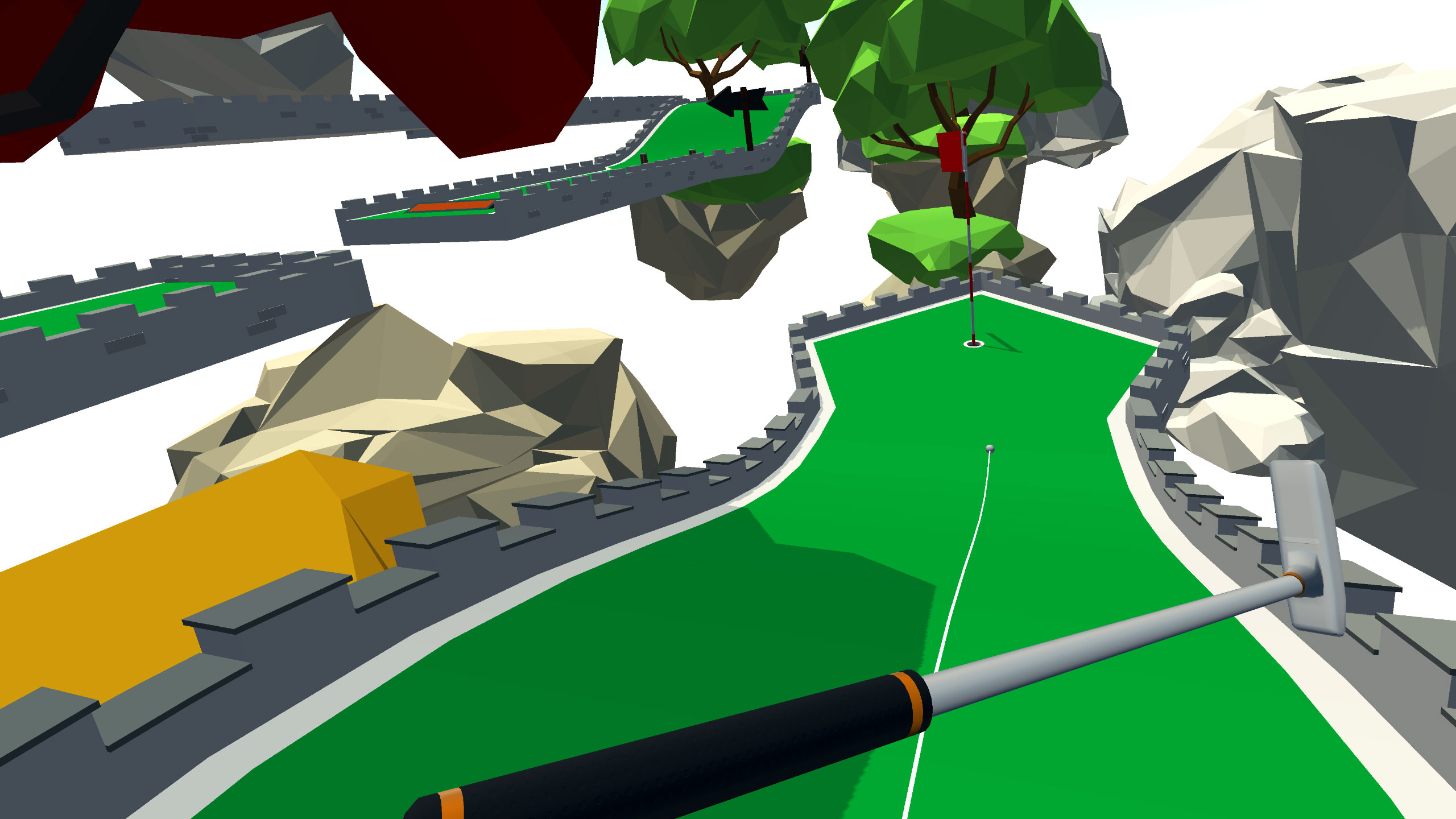 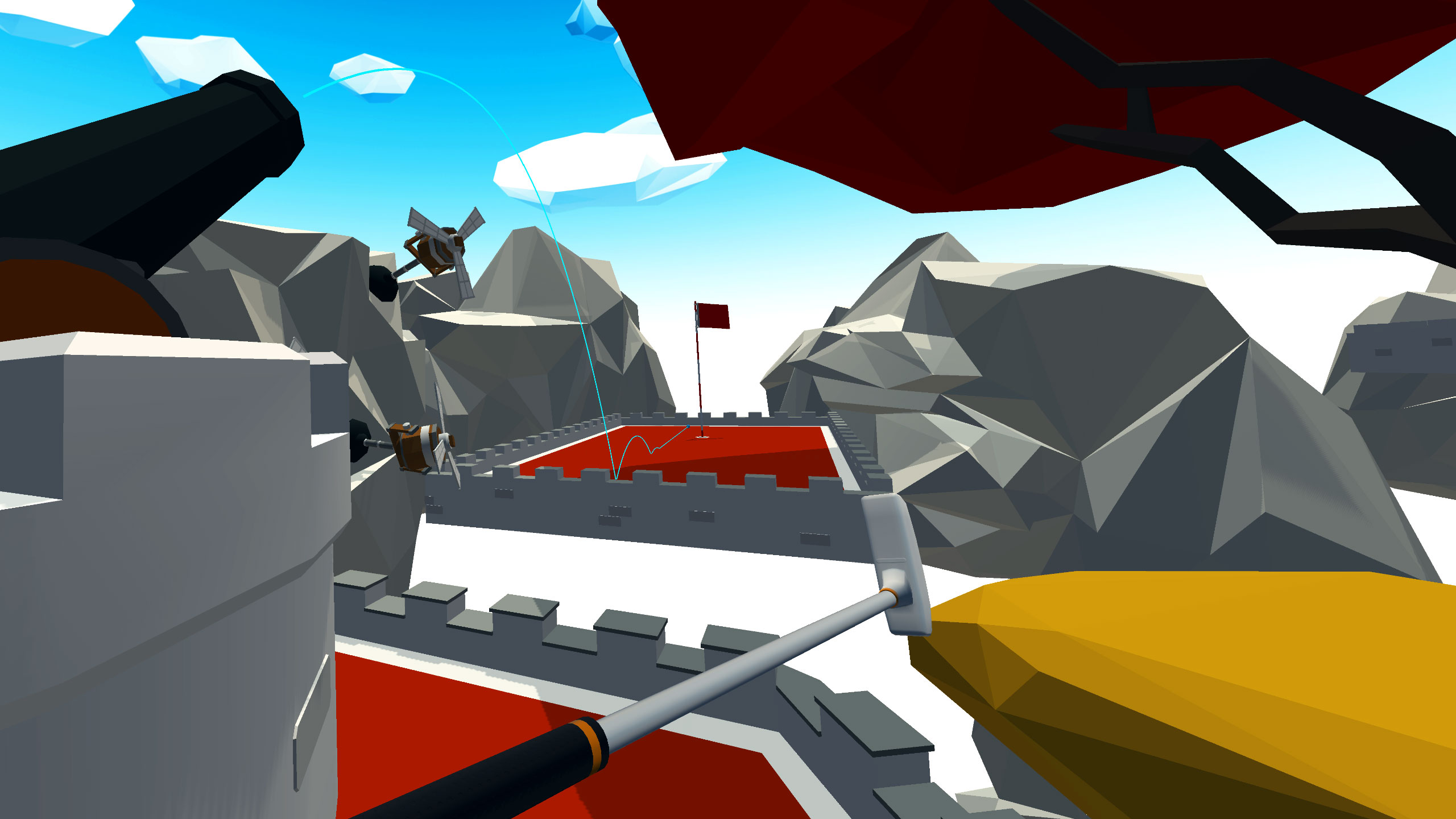 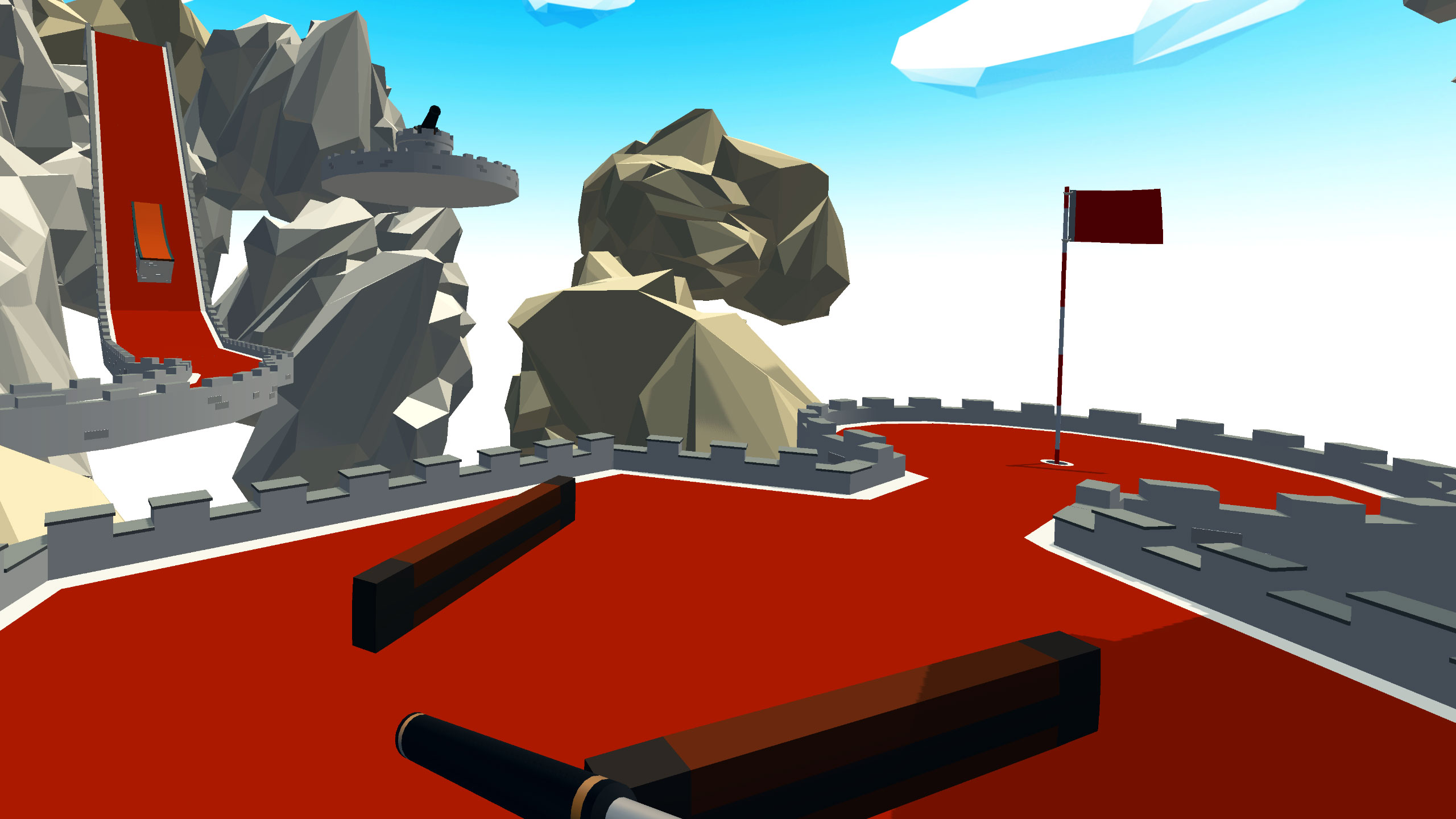 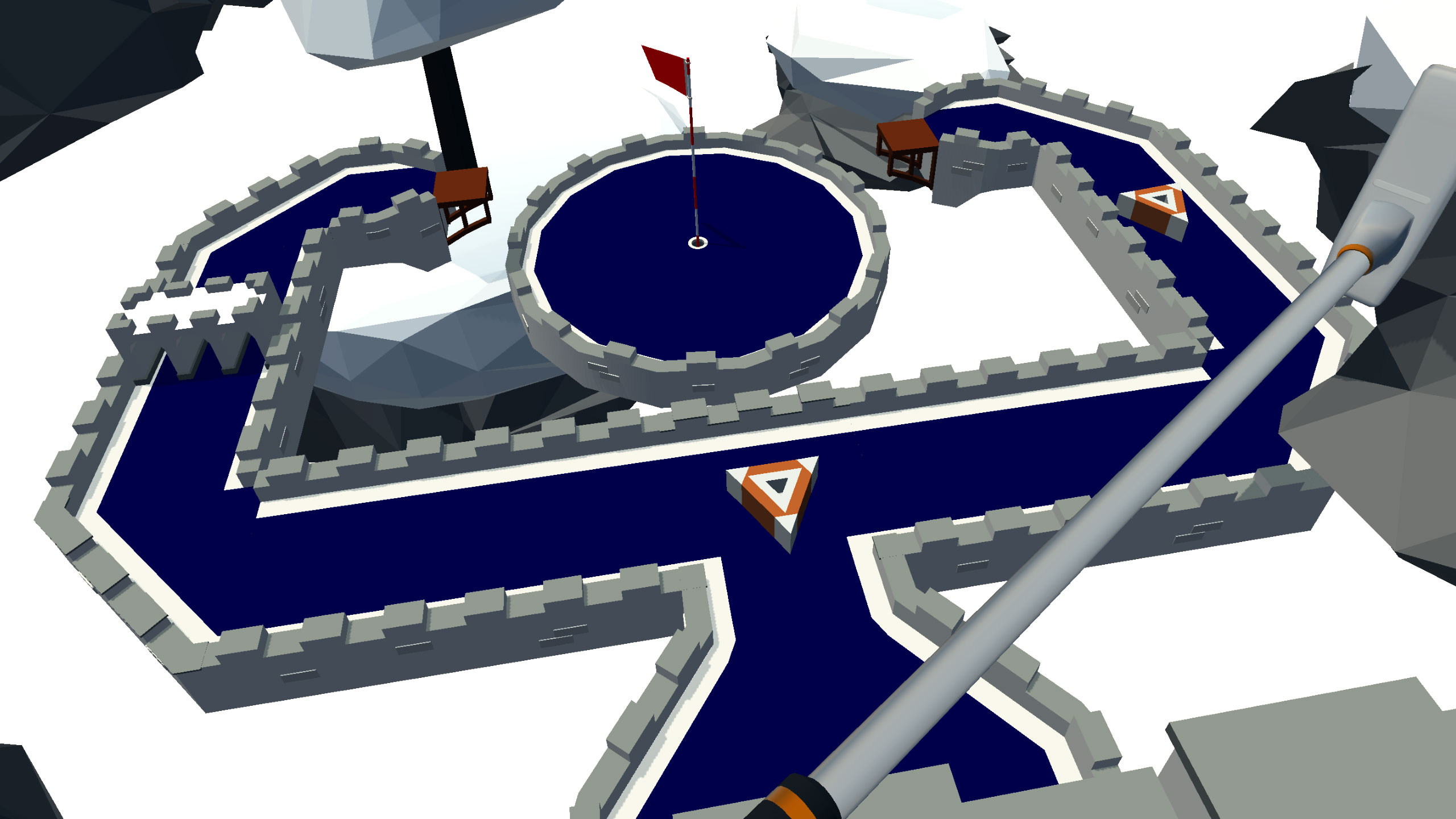