A-10 VR combines stunning graphics with simplistic gameplay to introduce players of all ages and skill to the possibilities of virtual reality.  A-10 was geared towards users trying VR for the first time, although sharp shooters will be able to spend hours mastering their gun play.

“[A-10] has the right balance between fun and intensity.”
– Richard Lai, Engadget 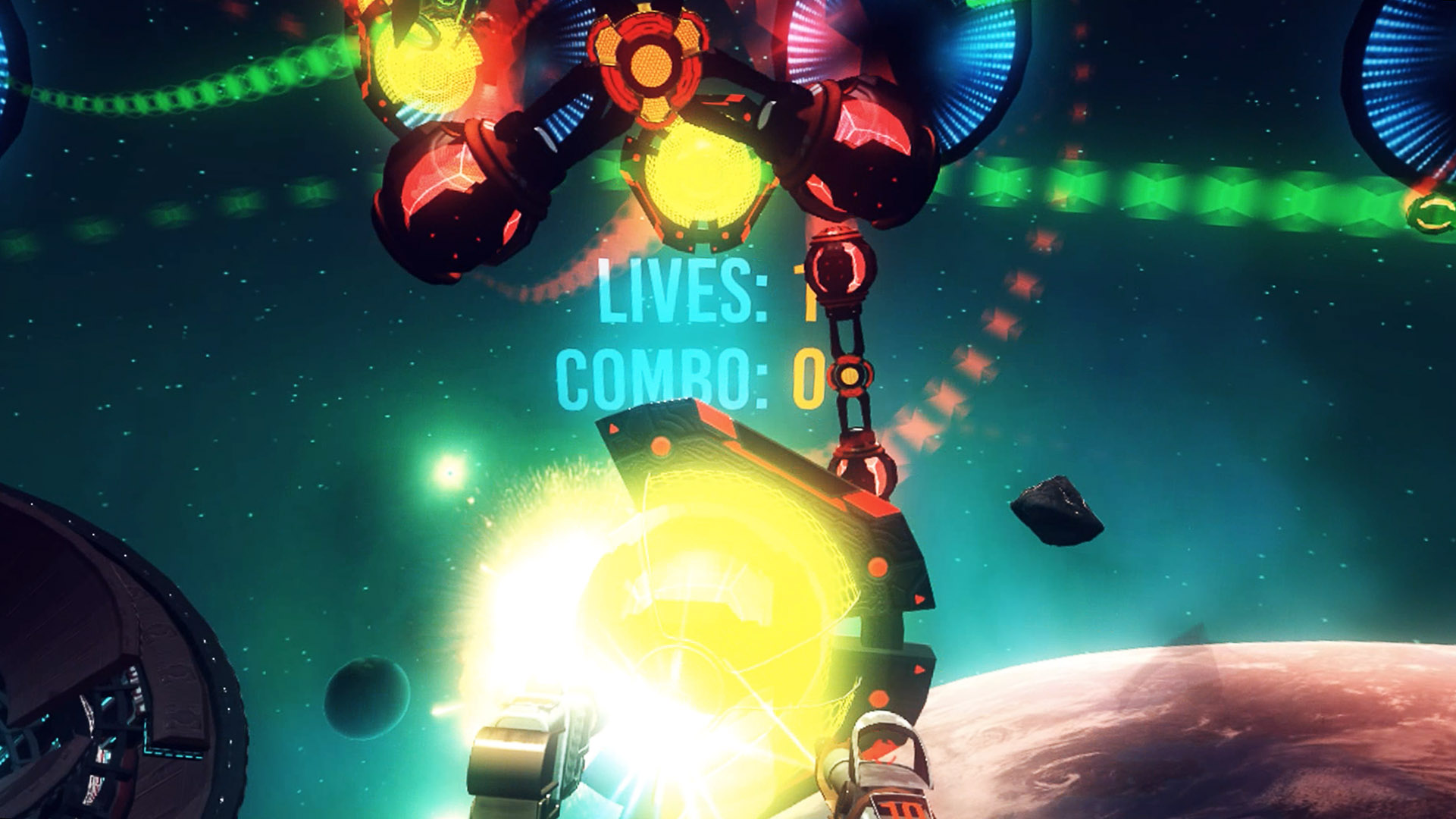 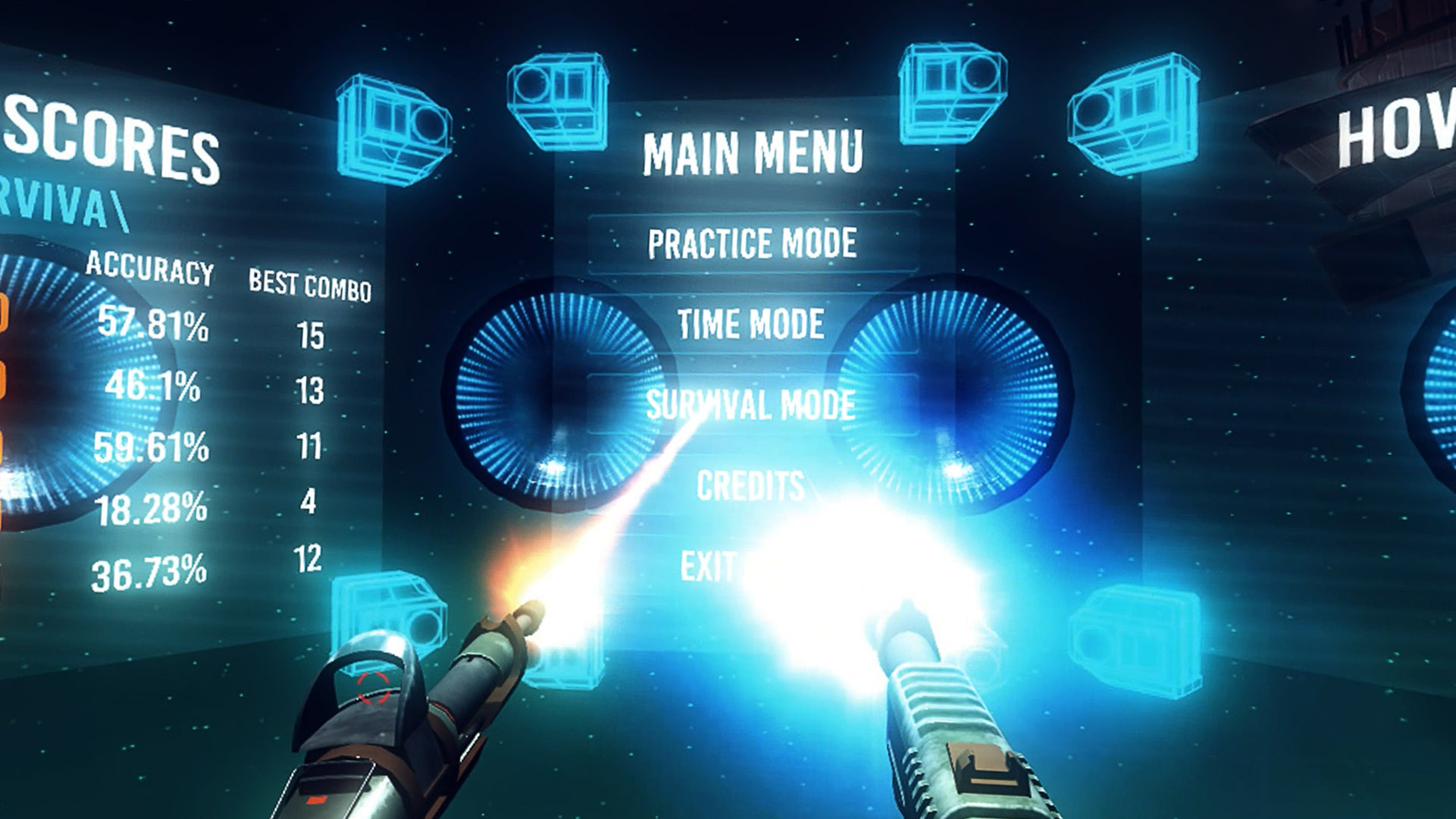 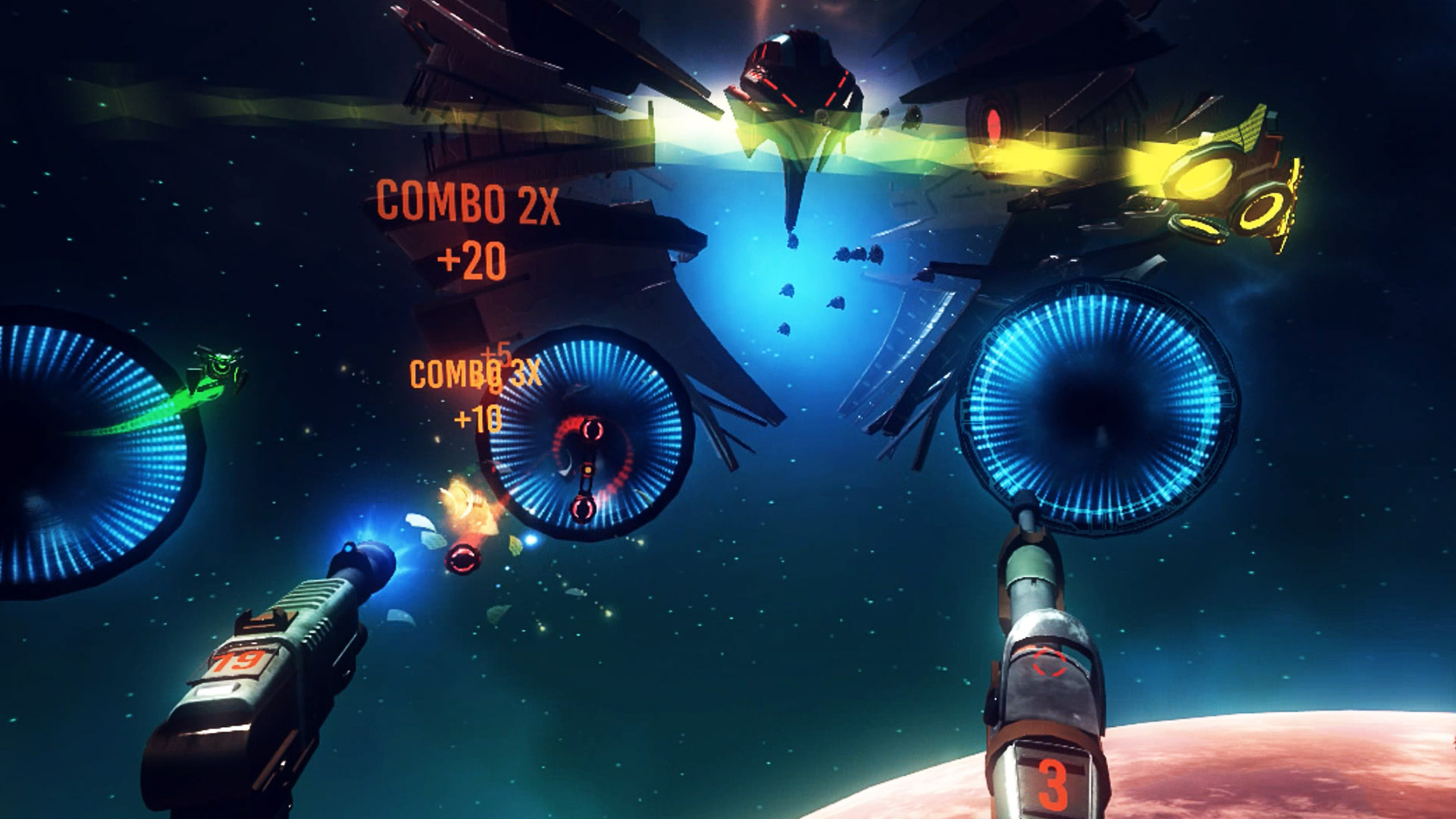 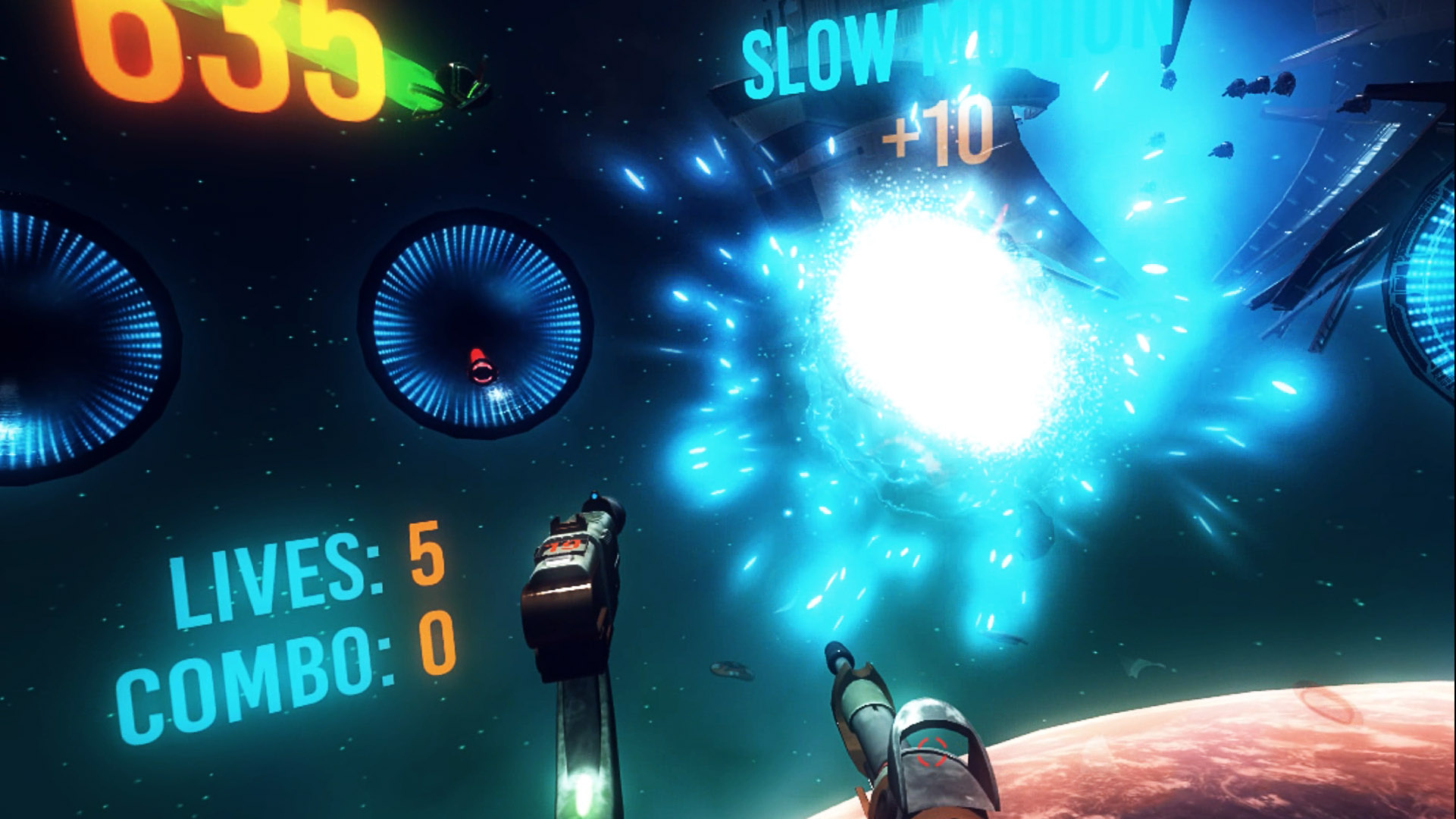 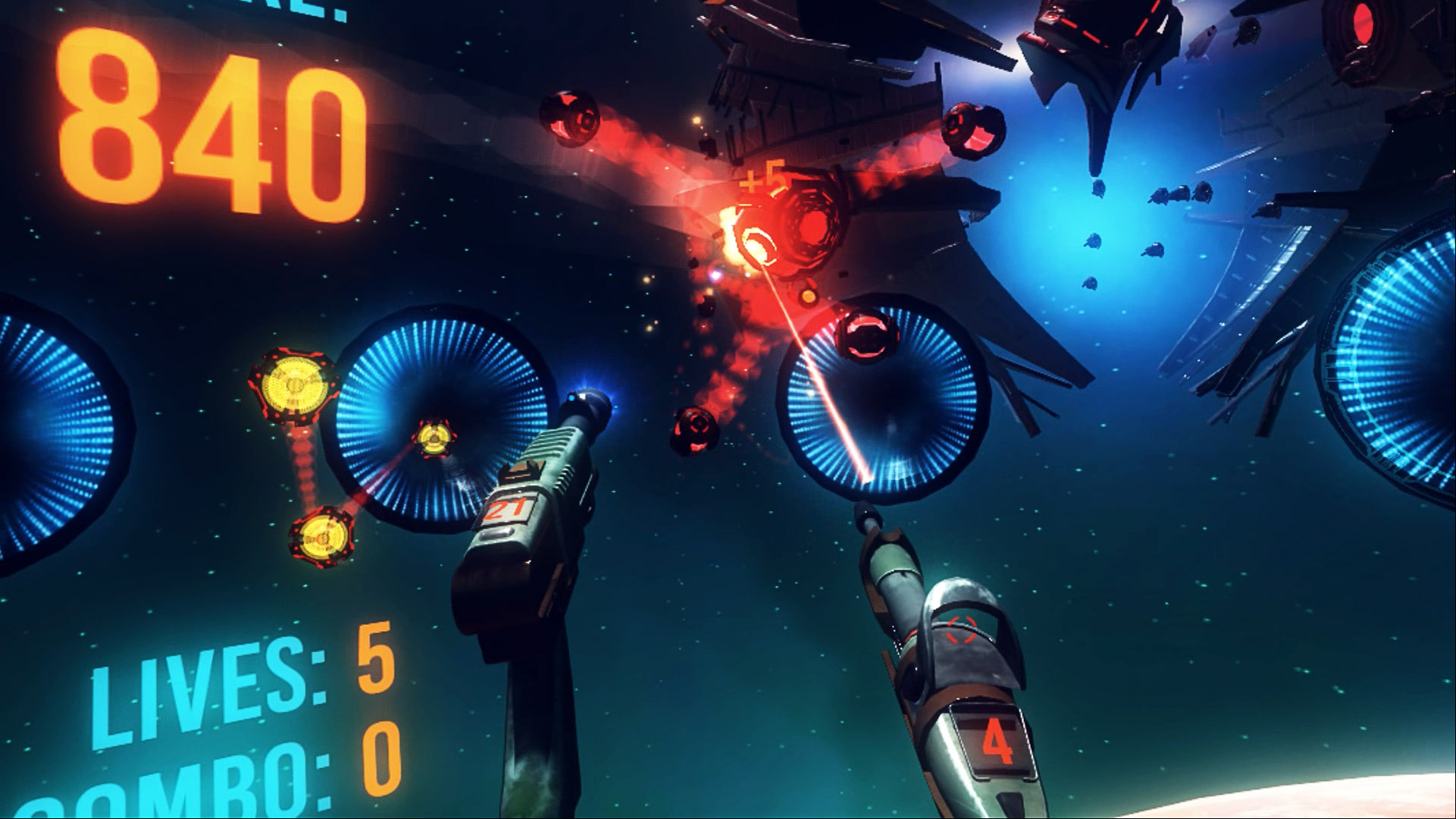 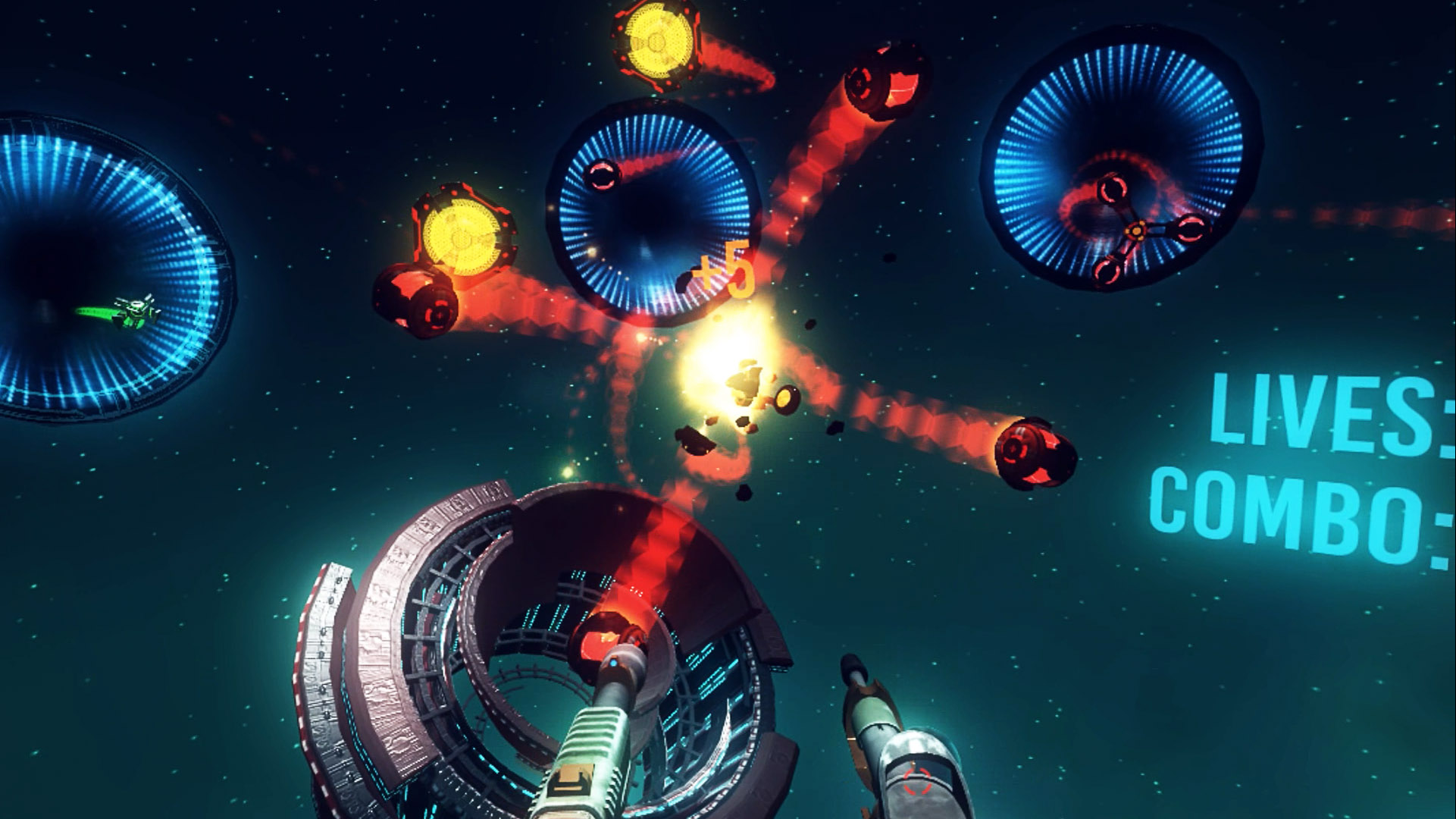 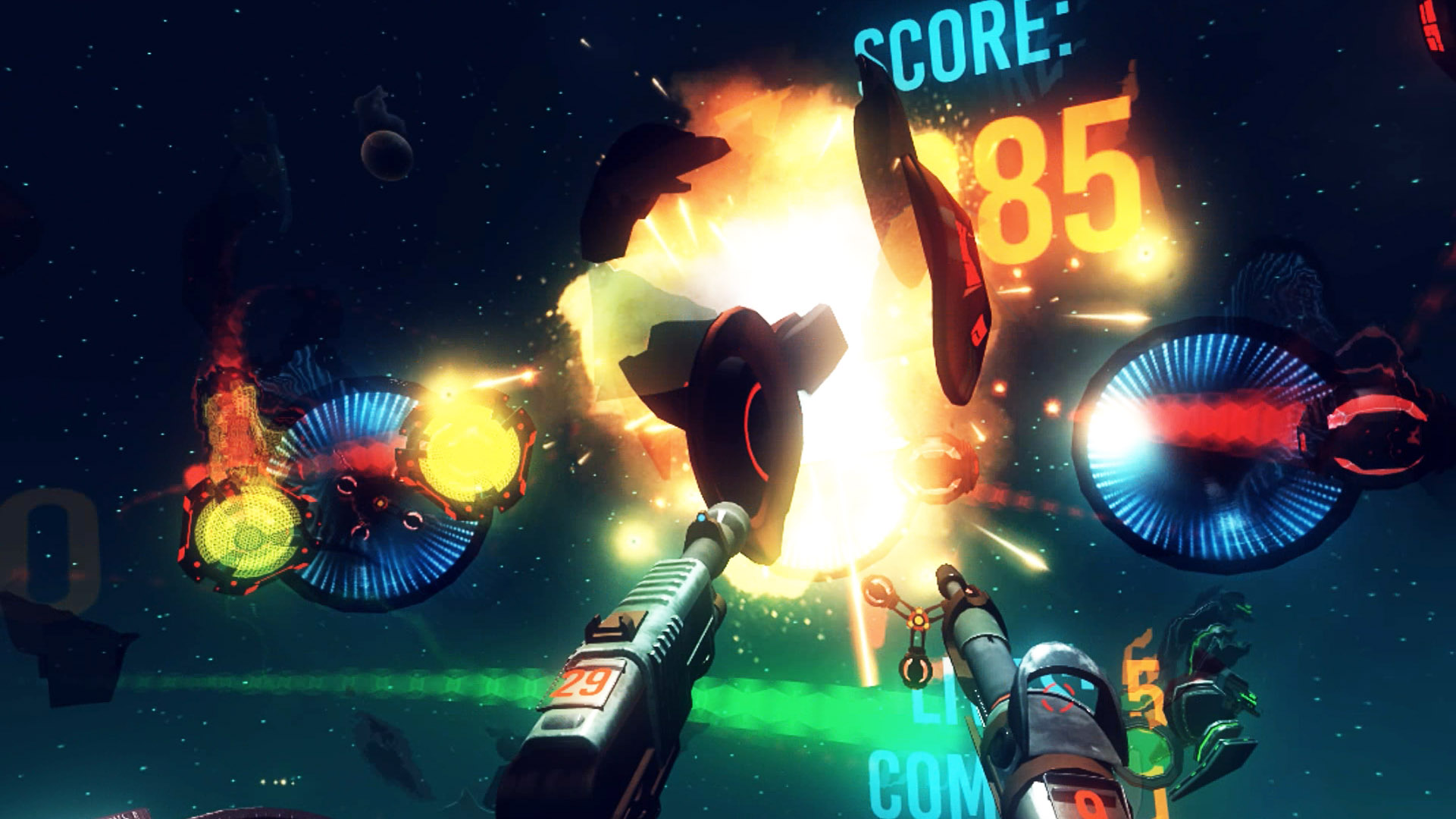 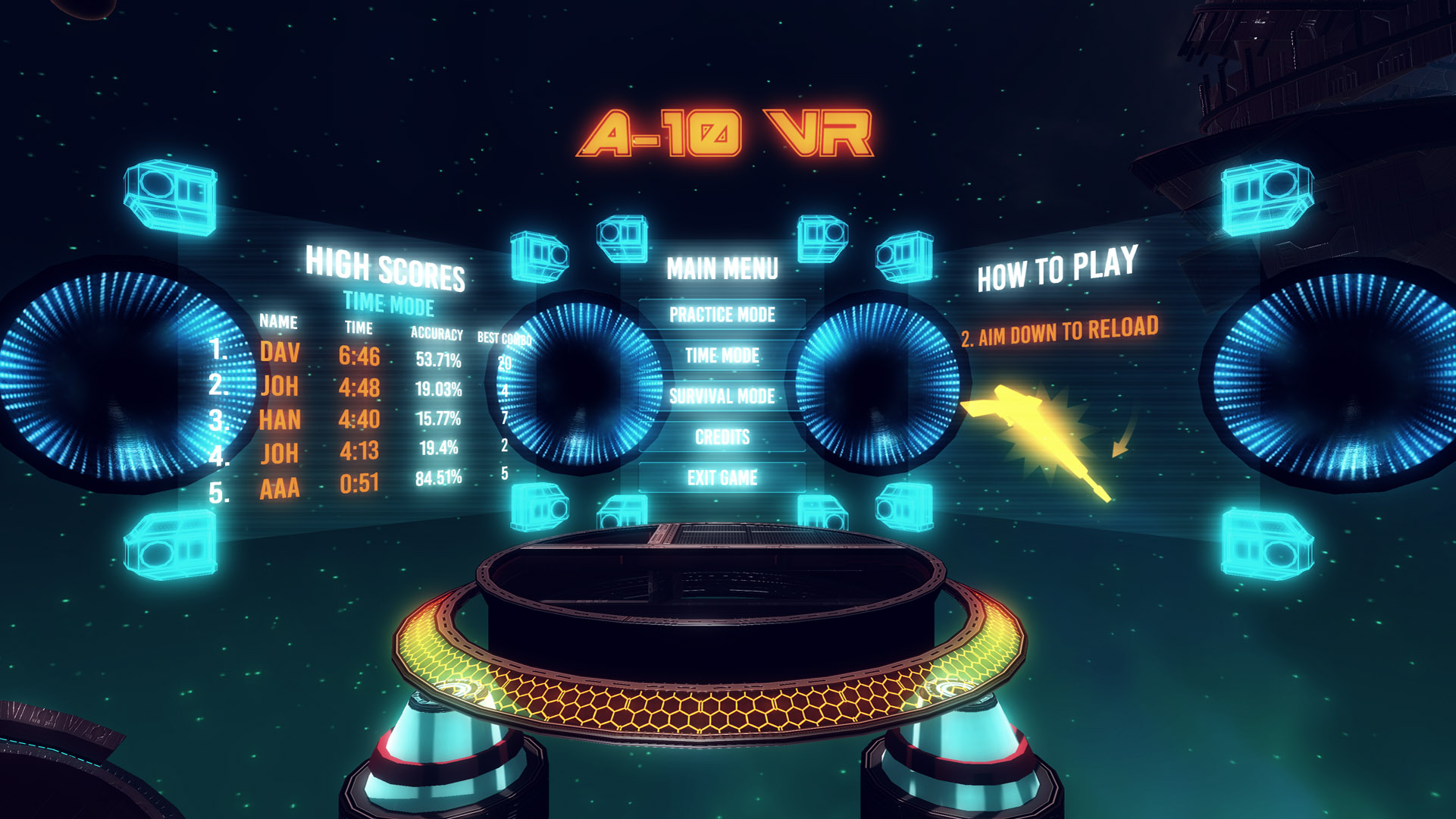